Buckingham Palace and it's Queen will bestow knighthood upon Beatle drummer Ringo Starr, according to reports.

Starr's knighthood is being awarded to the musician for his many services to charity, including supporting causes surrounding AIDS awareness, child abuse, human rights, global poverty and the creative arts.

The official announcement will be made on January 1, but the Sun reported that a close friend had confirmed Starr's name would appear on the list for 2018.

A close family friend told the newspaper: "It came as a bolt from the blue. Ringo was totally knocked sideways but is chuffed to bits". 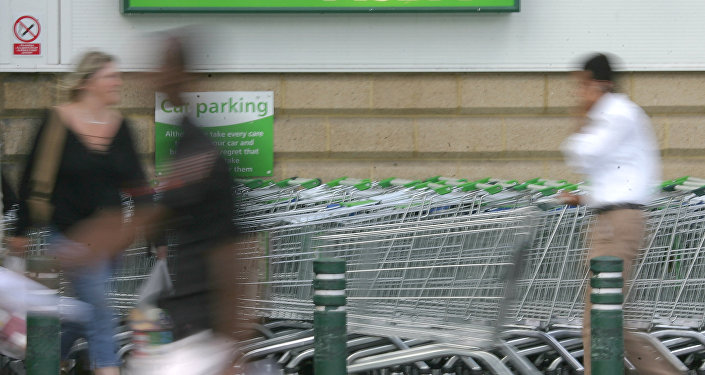 All four members of the Beatles were awarded an MBE in 1965. "G$3 iving Ringo a knighthood will do some way towards recognizing the contribution the Beatles made to popular music".

McCartney had previously insisted "it's about time" the honor was conferred.

Asked whether he could put in a word with the Queen, he joked: "The last time I went by she was out. Otherwise I would have popped in and said, 'Look, love, Sir Richard Starkey'".

He made headlines this year by suggesting he voted Leave in the Brexit referendum, saying afterwards: "The people voted and they have to get on with it".

Bikers snatch Indian diplomat Eenam Gambhir's mobile phone in Delhi
The diplomat told police she could not note down the registration number of the motorcycle since it was dark at the spot. Eenam Gambhir stated that her handset had a US-registered SIM card and some confidential documents related to her work.

Yorkshire woman due before Egyptian court on drug smuggling charge

More than $20K raised for baby brutally attacked by raccoon