On December 18, 1987, developer Square released its first Final Fantasy title to the Nintendo Entertainment System/Famicon console. Unfortunately aside from the starting and end dates for the upcoming trial period for the game, there aren't any additional details about the beta just yet, such as which fighters will be available, or what kind of modes will be open for players.

This mode lets you go online and fight 3v3 battles in a party.

It's likely the North American and European beta will feature the same modes up for grabs, but it's unclear how many fighters out of the 28 launch roster will be available for play. It reveals two teams of two different players fighting against each other to destroy the core of the other team. That's one of the greatest draws for the game in general, especially given fans' proclivities to play as their favorite Final Fantasy characters. Furthermore, the game empowers the idea of a competitive community which sprouts up around the title. While Hironobu Sakaguchi thought it would be his last video game, the title was a financial success, leading to a continuous stream of sequels released on every gaming platform since then, including a surprising recent foray onto iOS with Final Fantasy XV Pocket. 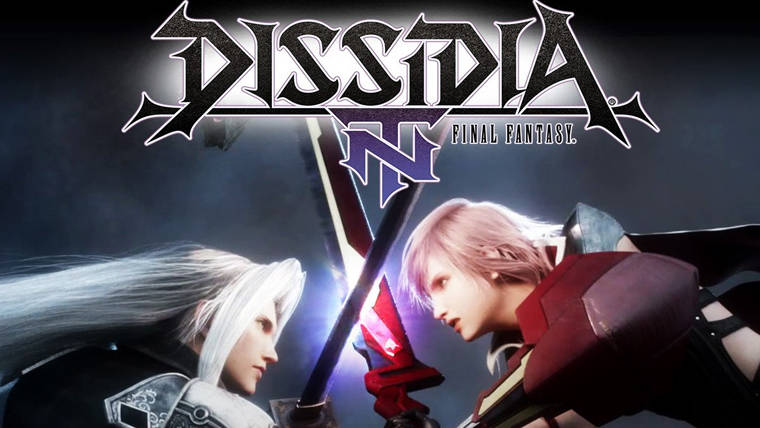