Grimes has been offered the offensive coordinator position at BYU.

Football Scoop reported Wednesday night that the LSU coach, who had the same role with the Cougars from 2004-06, will be hired. This will be Grimes first time serving as offensive coordinator at the collegiate level.

Footballscoop.com, which specializes in coaching news, also reported that BYU is expected to make another addition to the staff along with Grimes.

Grimes will remain with the Tigers through the Citrus Bowl against Notre Dame on January 1, a source confirmed.

Grimes has led something of a resurgence on the offensive line.

Grimes leaves for LSU's season-opening opponent this past season. In a stretch of seven years, from 2007-13, LSU had just two offensive linemen drafted - a startling number that caused a coaching change, many believe. 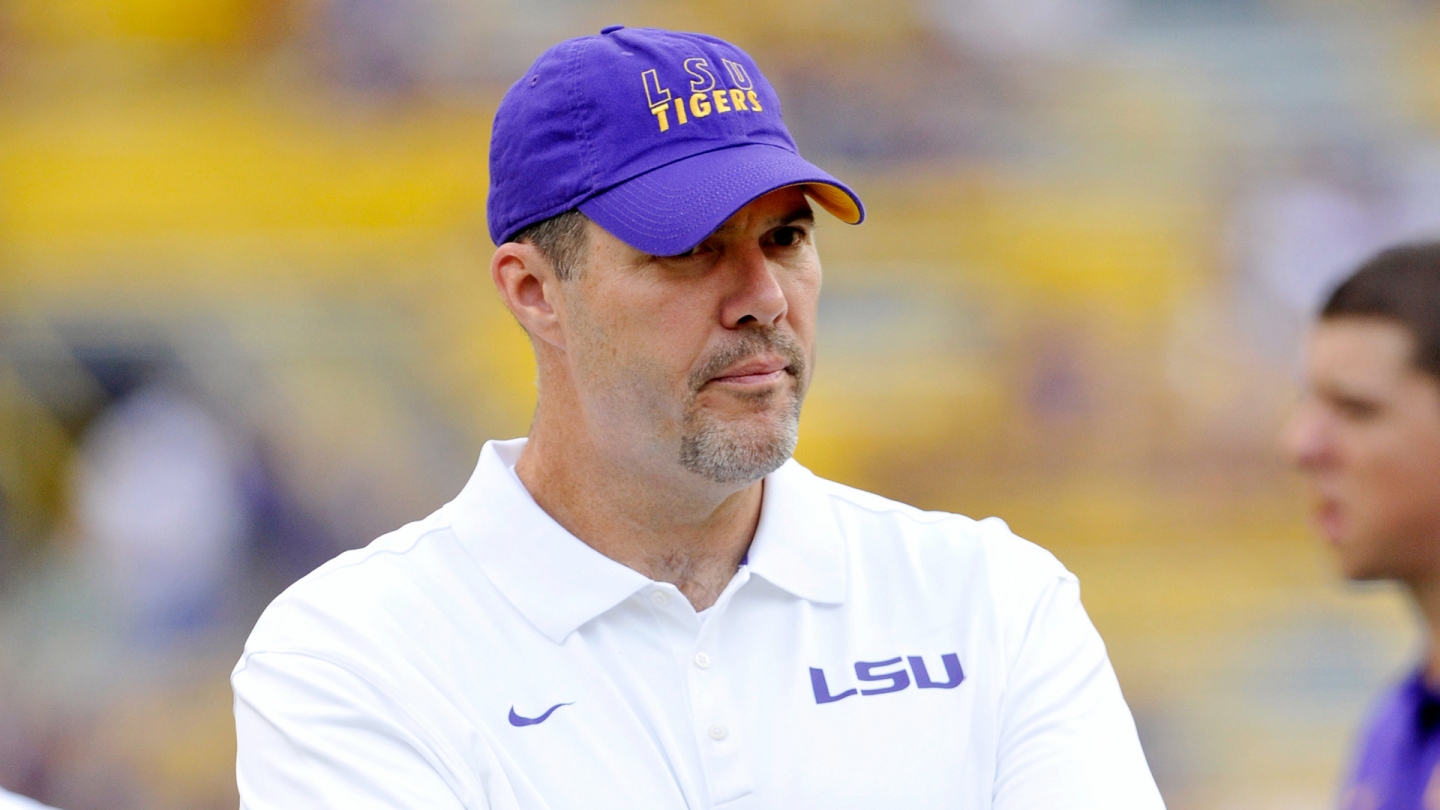