Greece's Supreme Court upheld on Wednesday the ruling reached by a lower court in October to extradite a Russian cybercrime suspect to the United States where he is wanted in a 4 billion-U.S. dollar bitcoin fraud case, Greek national news agency AMNA reported.

USA authorities accuse him of managing a platform, through which he laundered gains from criminal activities.

The Supreme Court rejected Vinnik's appeal on December 13, but a final decision on whether Vinnik will be extradited to the United States or Russian Federation now lies with the Greek justice minister, who steps in to resolve competing requests.

He denies the charges against him and says he was a technical consultant to BTC-e and not its operator.

A court in Thessaloniki ruled in favor of the USA extradition request in October.

Bitcoin was the first digital currency to successfully use cryptography to keep transactions secure and anonymous, making it hard to subject them to conventional financial regulations. 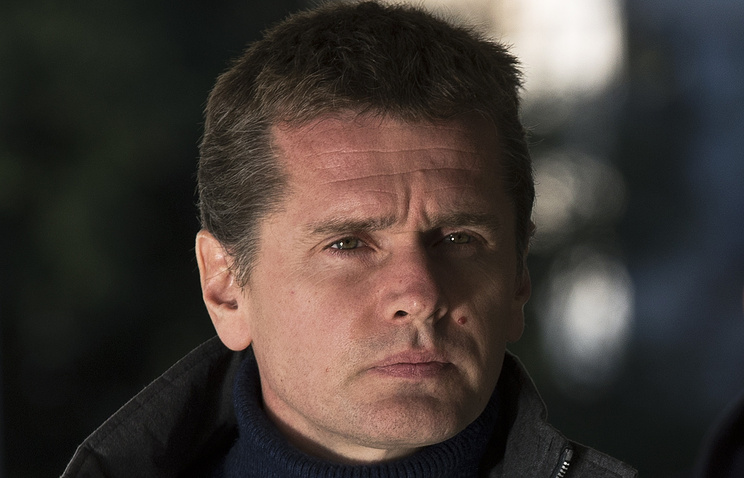 Laurens man charged with murder in shooting deaths of his parents

U.S. to present evidence Iran is providing Houthis with missiles