It might feature a 5.5-inch display with 18:9 aspect ratio, dual rear camera setup and powered by Snapdragon 630 chipset. Does it have the features that you are speculated from the next generation Nokia 6?

The upcoming Nokia 6 (2018) has cleared TENNA. This indicates that the launch in near.

A new device passing certification from TENAA with the model number TA-1054 could possibly be the 2018 edition of the Nokia 6. The thinner screen indicates that the phone may come with thin bezels. The smartphone is also expected to come with a dual SIM support. HMD is expected to bring the newest Android version to both the smartphones after beta testing. So, here are the complete details on the Nokia 6 (2018).

On to the front, the smartphone has a taller 18:9 aspect ratio display with all new bezel-less design. This would mean that the capacitive touch button would be removed in favour of the on-screen navigation buttons. It may also retain back the Bothie feature as well. This makes sense as the original Nokia 6 was first unveiled in January previous year, and incidentally, it was the first Android-powered Nokia smartphone from the house of HMD Global. The smartphone has also been subjected to several leaks and rumours giving us a rough sketch of the specification and design of the smartphone. It is likely to have the design language quite similar to that of the Nokia 7. However, the other sides of the Nokia phone look nothing like the Note 8. Also, given the positive response toward the new Nokia phones released this year, there's reason to believe that yearly upgrades are coming this 2018, as pointed out by Phone Arena. 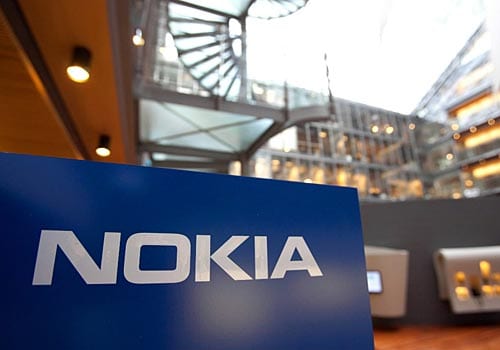