Rock band Simple Minds and The Pretenders will come together on the same stage this summer in Kent for the first time since Live Aid in the 80s.

They will perform on Saturday, September 1 at the South of England Event Centre. They now come together on the same stage for the first time since Live Aid to present a unique opportunity to see both bands as they tour throughout the United Kingdom in 2018.

The trio will take to the stage at Durham County Cricket Club's Emirates Riverside stadium at Chester-le-Street on Sunday, August 19, as part of Grandslam 2018.

Simple Minds are playing a sold-out gig at the Barrowland Ballroom in Glasgow on Tuesday, February 13.

"Celebrating new albums, Simple Minds and The Pretenders will perform their classic hits, that have made them such a distinctive part of our musical heritage, as well as new material at outdoor venues all over the United Kingdom in 2018".

Jim Kerr, lead singer of Simple Minds, said: "When we started Simple Minds, our objective was to be considered as one of the great live bands - a band that had the desire to go all around the world - playing everywhere and anywhere".

Celebrating new albums, Simple Minds and The Pretenders will perform their classic hits, as well as new material at the outdoor gig.

Now Los Angeles-based, Scottish star KT Tunstall emerged on the music scene in 2004 with her debut Eye To The Telescope spawning hits including Black Horse and the Cherry Tree and Suddenly I See, which won the Ivor Novello Award for Best Song in 2006. 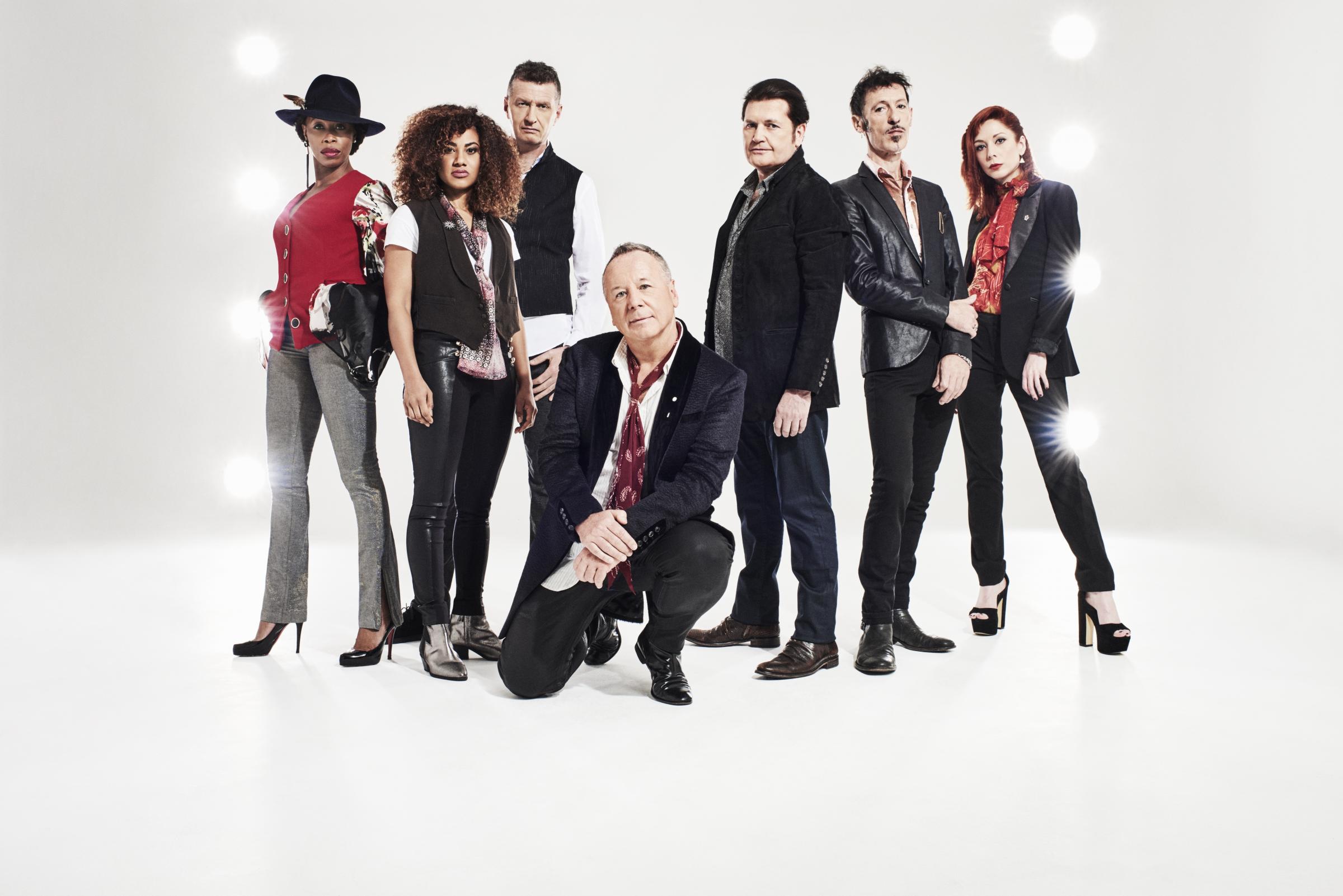