Transgender recruits will be able to join the US military as of January 1, a federal judge ruled on Monday, denying a request by President Donald Trump's administration to enforce his ban on transgender troops while the government appeals an order blocking it.

The new policy reflects growing legal pressure on the issue and the hard hurdles the federal government would have to cross to enforce Trump's demand to ban transgender individuals from the military. Two federal courts already have ruled against the ban.

Potential transgender recruits will still have to overcome a lengthy and strict set of physical, medical and mental conditions that make it possible, though hard, for them to join the armed services.

Under a new policy originally announced last year by the Obama administration, the Pentagon was first supposed to start accepting transgender recruits on July 1 this year, but Secretary of Defense Jim Mattis pushed that back by six months.

"The directive from the Secretary of Defense requiring the military to prepare to begin allowing accession of transgender individuals was issued on June 30, 2016 - almost one and a half years ago", the judge said.

U.S. District Judge Colleen Kollar-Kotelly in Washington refused to lift part of her October 30 order stopping the ban from taking effect until the case is resolved, because it likely violates the U.S. Constitution's guarantees of due process and equal protection under the law.

The ruling by U.S. District Judge Colleen Kollar-Kotelly follows an earlier opinion blocking President Trump's ban on military recruitment of transgender men and women that many believed would have forced the dismissal of now service members beginning in March. 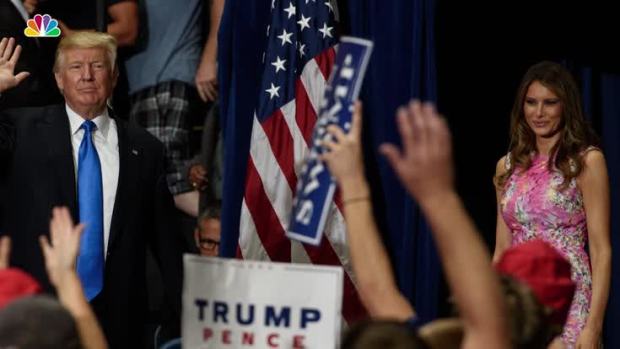