While the USGA and R&A will implement wholesale changes to the rules of golf for professionals on the PGA Tour and European Tour (among all other pro tours) starting in 2019, there will be some modifications starting January 1, 2018.

The new protocols will be implemented starting on January 1.

Officials will be assigned to monitor video broadcasts of televised tournaments and resolve any issues, while any steps to consider viewer call-ins as part of a decision are to be discontinued.

In addition, the USGA and R&A have approved the adoption of a local rule, also starting January 1, that eliminates the additional 2-stroke penalty for failing to include a penalty on the scorecard when the player was unaware of the infraction.

The PGA Tour has done this from time to time, but found that it often loses the use of a rules official on the course as he sits in a room watching TV for a violation that is rare over the course of the year.

"The level of collaboration with our partners has been both vital and gratifying as we look to the future", Thomas Pagel, USGA senior director of the Rules of Golf and Amateur Status, said in a statement.

A working group led by the USGA and The R&A has unanimously agreed to adopt a new set of protocols for video review when applying the Rules of Golf.

According to the Associated Press, the USGA and R&A ruled that only video from the telecast of a tournament can be used as evidence of a violation. She lost the tournament in a playoff.

Today's announcement takes you back to the ANA Inspiration in April and the Lexi Thompson debacle where she was given a four-stroke penalty mid-round due to an infringement on the previous day after a viewer called in.

"Any penalty for the original breach will still be applied", Pagel said. Thompson was penalized two strokes for incorrectly marking her golf ball and two for signing an incorrect scorecard. "But we don't need to add the additional two-stroke penalty". In fairness, the rule change should be called the Lexi Ruling.

R&A Executive Director, David Rickman, said: "This has clearly become an important issue in the sport that we felt we should address at this stage ahead of the implementation of the updated Rules of Golf in 2019".

In April, under Decision 34-3/10, the USGA and R&A issued a new "reasonable judgment" standard, which protects players from penalties for infractions undetectable to the naked eye.

The new protocols also recognise the importance of limiting video review to material obtained from the committee's broadcast partner. 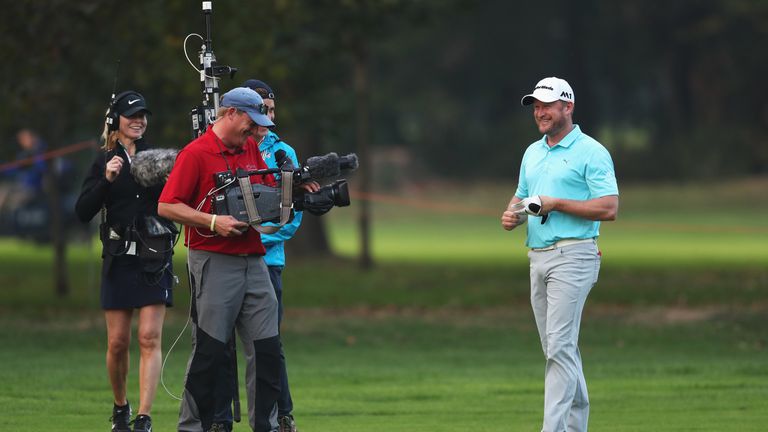 NASA To Reveal Kepler Breakthrough: What Did Google AI Find?