James Franco's "The Disaster Artist" jumped to fourth place in its second weekend expansion with $6.4 million, and "Thor: Ragnarok" rounded out the top five.

The new release with the highest theatre count (2,161) was Broad Green comedy Just Getting Started, which was nonetheless just able to sneak into the top ten with a lower-than-expected $3.1 million. Major studios have held off from releasing new movies since the Thanksgiving holiday, but "Star Wars: The Last Jedi" is ready to blast through the top of the chart when it opens on December 14. With $3.5 million from this weekend, Lady Bird has netted $22.3 million.

The darkly comedic "I, Tonya" arrived in four theaters and collected a solid $245,602.

Venezuela's ruling party wins big in mayoral elections
Maduro has " ruled by decree " for most of his presidency. "Venezuelans want to vote in free and fair conditions". This move means he will likely be unopposed in the December 2018 election.

The Guillermo del Toro-directed romantic fantasy The Shape of Water expanded to 41 theaters in its second weekend and earned $1.1 million.

He added: "It's great time for those films ahead of the box-office Death Star that is Star Wars". "The Disaster Artist", a well-reviewed movie about a movie, stars James Franco, Dave Franco, and Seth Rogen. Where available, the latest worldwide numbers for Friday through Sunday are also included. 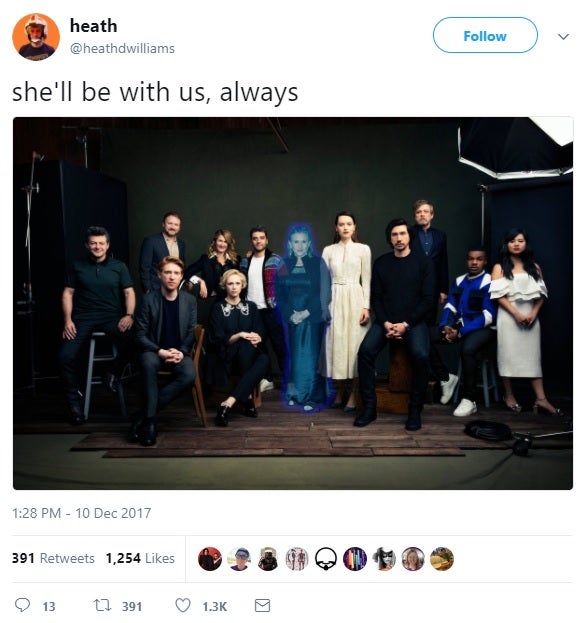