- A freight train with 141 cars stretching about a mile derailed in New Jersey on Friday afternoon.

The shutdown meant longer evening commutes for some New Jersey workers. Parts of train cars were scattered on and around the tracks. At least one vehicle appeared to be crushed.

It was not immediately known what caused the derailment to happen.

Fire officials in Union Township, southwest of Newark, said the roughly 140-car train operated by CSX Transportation derailed about 1:30 p.m. on its way to Selkirk, New York, a suburb of Albany.

The first auto to derail was the second vehicle behind the engine, according to Fred Fretz, Township of Union Emergency Management Coordinator.

NJ Transit's Raritan Valley Line service was suspended in both directions between Newark Penn Station and Cranford and also between Raritan and High Bridge due to the derailment near Union Station.

Cross-honoring is in effect with NJ TRANSIT and private carrier buses.

Buses will continue to replace trains between Cranford, Roselle Park, Union and Newark Penn Stations. The line has 20 train stations along its route.

Jocelyn Hill, a ConRail spokesperson, said the train and crew were from CSX, but ConRail owns the tracks and the scene has been turned over to ConRail. There were no reports of injuries. 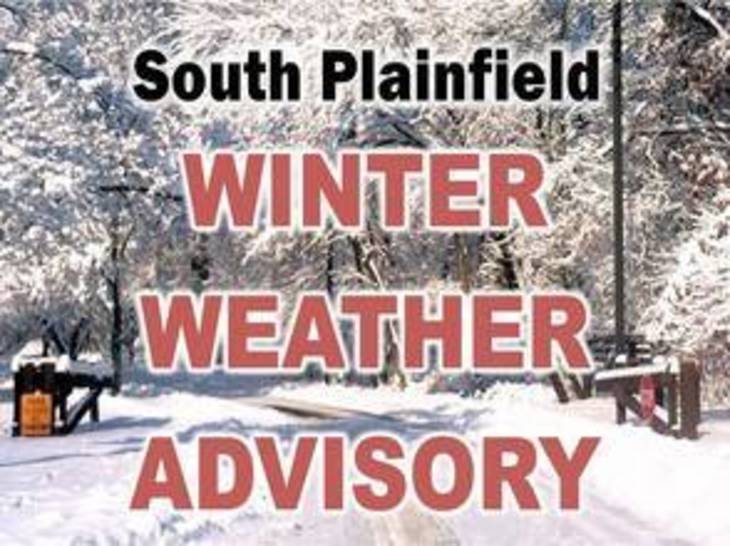 Dead After Crash on I-270 in Montgomery County