A woman accused of murdering a Perth teenager and running down several others with her auto has sobbed uncontrollably as she appeared in court.

Aya Hishmeh cast a broken figure during her first court appearance on Saturday morning, where she was asked if she understood the five charges police had laid the previous day.

THE 20-year-old woman accused of murdering teenager Jacob Cummins and attempting to murder four of his mates in Canning Vale last Thursday faces Christmas and all of January behind bars, awaiting trial.

The incident was part of a shocking series of events in the suburb, which started with an earlier fight in a nearby park, and the stabbing of two teenagers near a McDonalds.

Nigerians evacuated from Libya
His remarks come after reports have alleged that African migrants in Libya have ended up in modern-day slave camps. Isichei Osamgbi, in Lagos said 1,343 graduates have been produced by the scheme since its inception.

Her grief-stricken father, who was in court with other family members, was also in tears and called out "we love you bubba, we all love you".

Ms Hishmeh appeared unable to stand on her own as she was led out of the court room, still sobbing, by two guards.

No bail application was made but Ms Hishmeh was told it was her right to apply for bail in the Supreme Court at any stage.

A vigil will be held at Scarborough beach for Jacob Cummins as tributes continue to flow across Facebook. 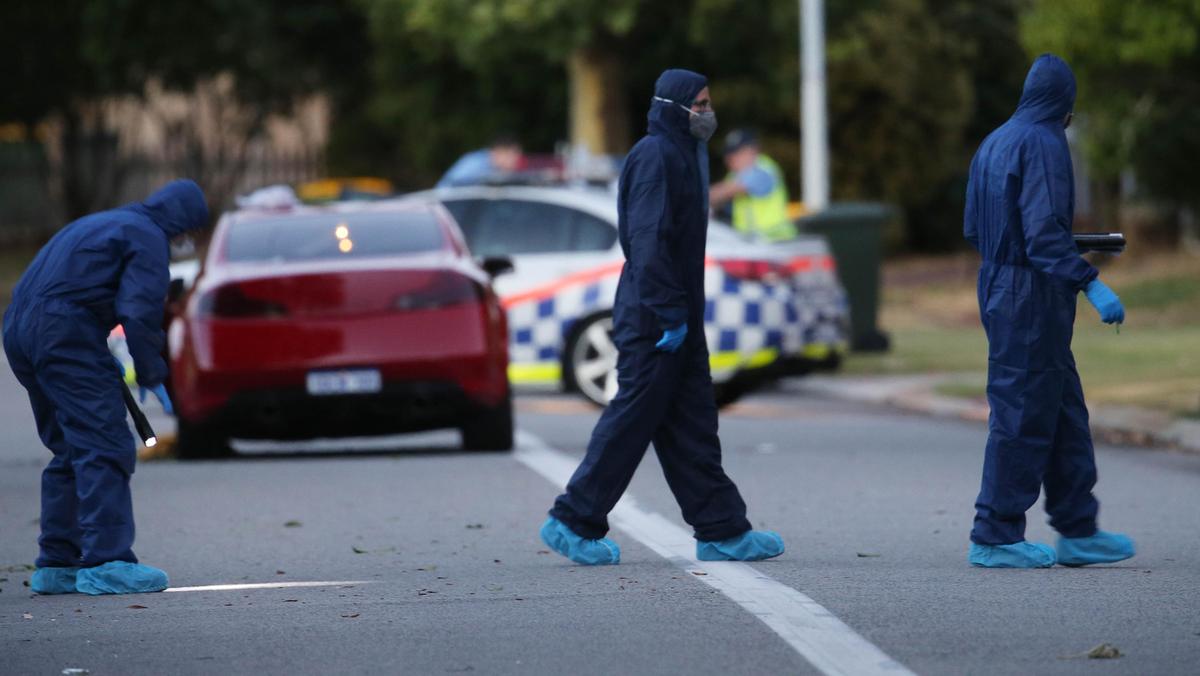