Mohammed Abdul Kuddus, 39, and Harun Rashid, 38, have been charged with manslaughter.

TWO men have been charged with manslaughter following the tragic death of a 15-year-old girl who suffered a "severe allergic reaction" after eating a takeaway.

She was rushed to nearby Royal Blackburn Hospital where she died two days later.

A post mortem examination showed she died from acute asthma due to nut allergy.

Police launched an investigation into the schoolgirl's death amid fears the takeaway may have caused her "severe allergic reaction".

The restaurant, which closed after being hit with an emergency notice on 6 January, is now under new ownership.

Azure Debuts AMD EPYC Instances for Storage Optimized Workloads
At that time, Microsoft announced that they will support Windows Azure and Windows Server on AMD EPYC processors. AMD had been absent from that segment for a number of years.

Kuddus, of Belper Street in Blackburn, and Rashid, of Rudd Street in Haslingden, are due to appear before magistrates in Blackburn on January 4.

Mohammed Abdul Kuddus, 39, from Blackburn, and Harun Rashid, 38, from Haslingden, have both been charged with manslaughter, one count of failing to discharge a general health and safety duty to a person other than an employee and one count of contravening or failing to comply with European Union provision concerning food safety and hygiene.

'She immediately touched the hearts of everyone she ever met.

In an emotional statement, Megan's heartbroken parents described her as "a role model, an inspiration, our princess".

"Our hearts are shattered at the sudden loss of our handsome daughter", the statement read.

"Megan was the kindest, most loving daughter and sister, who always wore the most handsome and infectious smile". 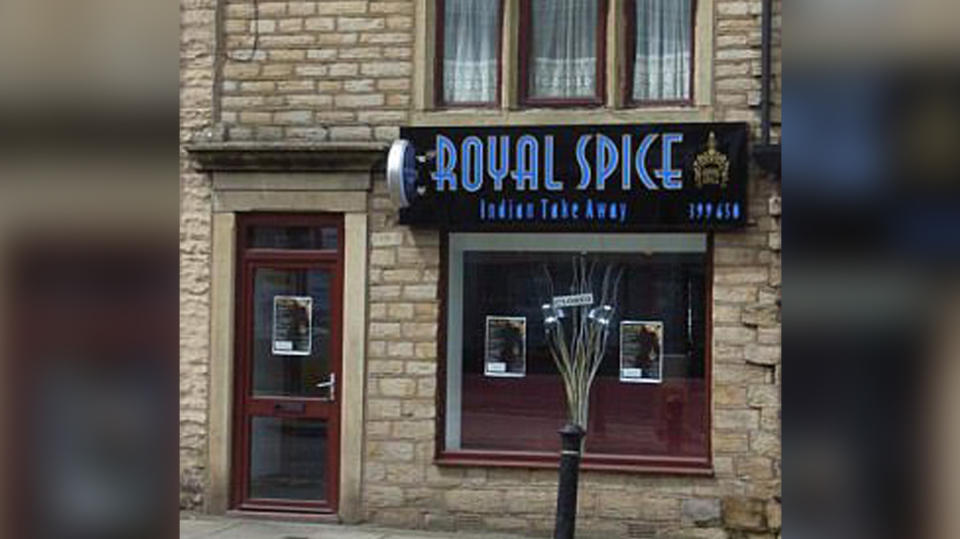