A group of United Kingdom legislators have called upon the United Kingdom competition regulator to confirm it would look into competition concerns raised by the proposed merger of SSE PLC and npower, owned by Germany's innogy SE.

"(We) would welcome the confirmation of the CMA that it will look in detail at the potential impacts that this merger could have on the operation of the domestic energy market, and undertake a full investigation if there is any risk of a lessening of competition within the sector", Rachel Reeves, chair of the cross-parliamentary Business, Energy and Industrial Strategy (BEIS) Committee, wrote in a letter to the CMA.

"The proposed merger between SSE and Npower risks damaging the development of a more competitive energy market, reducing consumer choice, and threatening to be a bad deal for energy consumers", said Rachel Reeves, chair of the select committee.

Video: November: Can Big Six merger be good for customers? The new firm would have more electricity customers than any other supplier and be only around 1m customer accounts behind market leader British Gas, which has been shedding hundreds of thousands of customers in recent months.

A spokesperson for SSE said: "The merger will improve competition by offering customers a completely new model combining the resources of established players with the agility and innovation of an independent supplier - turning 60 competitors into 59, not five, and ultimately offering better value for customers".

The CMA said it would consider all mergers that meet the legal criteria for an investigation under the Enterprise Act. The authority has yet to announce formally that it will look into the deal. 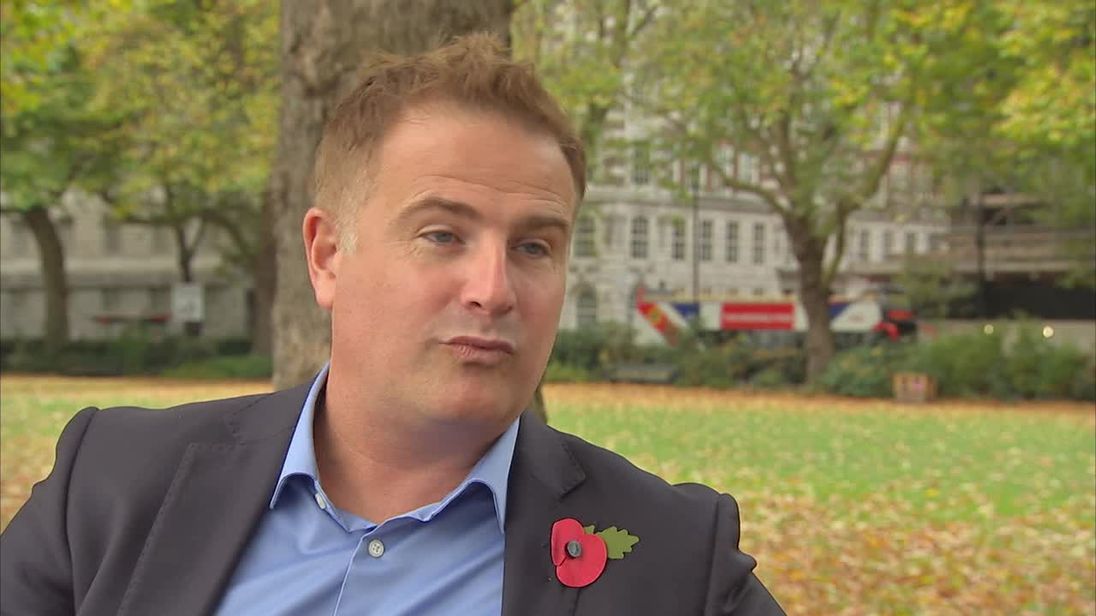