Last week, it was revealed that Bandai Namco would be releasing a brand new game based on the My Hero Academia anime and manga series at some point.

Bandai Namco revealed the new details, along with images from the game on the game's official website, via Gematsu.

The site confirms One's Justice will be a battle action game where characters from the popular animated show will face off in intense fights. Players will experience diverse battles through realistic stage destruction.

So far the only characters to be showcased are protagonist Izuku Midoriya and villain Tomura Shigaraki, but we should find out more at this year's Jump Festa, which takes place in Japan December 16-17.

My Hero Academia is set in a world where 80% of the world's population has superpowers. A teaser trailer for the game is also set for release on December 16 on the Bandai Namco Entertainment stage. Although there's no release date yet, My Hero Academia: One's Justice will be released on PlayStation 4 and Nintendo Switch from the developers of Gunslinger Stratos and Magician's Dead, Byking. It looks like we can expect a similar system for One's Justice. 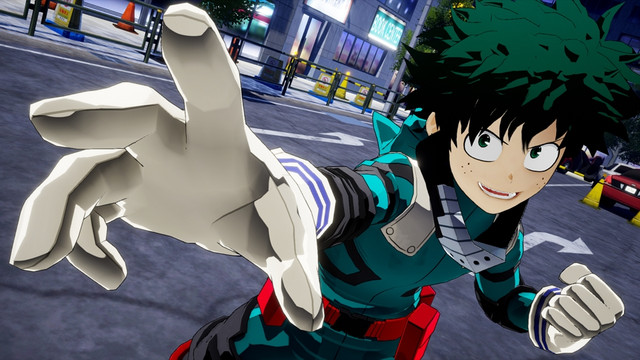 School for 'submissive women' shut down in China

Will continue to fight to save democracy: Sharad Yadav on RS disqualification