In a disturbing incident, a four-year old child was made to sit on a hot frying pan and then to stand on it by her own mother and her paramour in Hyderabad on Saturday. According to the SR Nagar police, the child's mother Lalitha was in a live-in relationship with Prakash. They reached Hyderabad and started working in a boys' hostel in West Srinivas Nagar under SR Nagar Police station limits.

On Saturday, they both took a badly-burnt Rupali to the Bharosa centre at Nampally saying that they came to admit an orphan, who they found on the streets. They made the little girl sit on a frying pan out of frustration that they were unable to get rid of her. Balala Hakkula Sangham (Child Rights Association) honourary president Achyuta Rao demanded that an attempt to murder case must be booked against the mother and stepfather and child should be taken care of by the government.

However, police enquiries revealed Lalitha and Prakash had caused hurt to the child.

The four-year-old girl had reportedly damaged a laptop of an inmate at the hostel.

However, Prakash was said to be opposed at having the child with them and had been harassing Lalitha to get rid of her. SHE Team sleuths, however, grew suspicious and interrogated the duo, upon which Lalitha confessed that the child was her biological daughter whom she had thrashed. "We will verify her version of the incident", said the police. 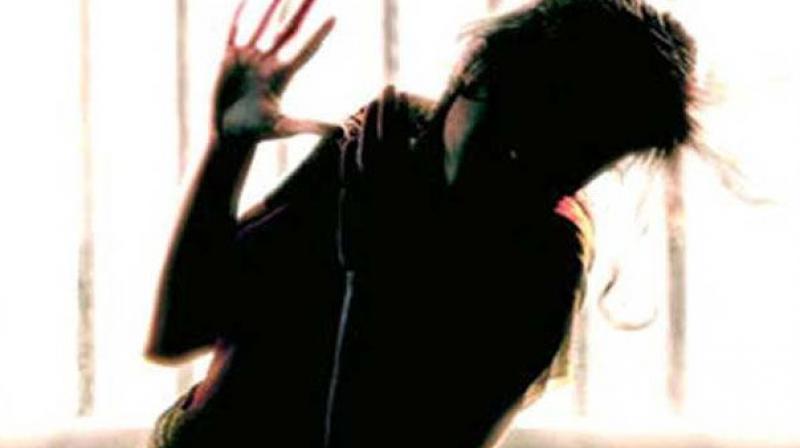 Sudden death under investigation in Regina