Nine-year-old girl dies after being hit by city bus

A nine-year-old girl has died after being hit by a transit bus in the Fraser Valley this morning.

The child was struck at a crosswalk at the intersection of South Fraser Way and Hill-Tout Street around 8:20 a.m.

The girl died in hospital shortly after arrival.

Abbotsford police say when emergency crews arrived, they located a seriously injured nine-year-old girl, who was transported to hospital with critical injuries.

Sgt. Judy Bird of Abbotsford police says it's too early to say how fast the bus was travelling.

"Our hearts and thoughts are with her family and friends", BC Transit spokesperson Jonathon Dyck said in a release. "Our thoughts are also with the driver and other witnesses... including passengers on the bus".

The incident remains under investigation. 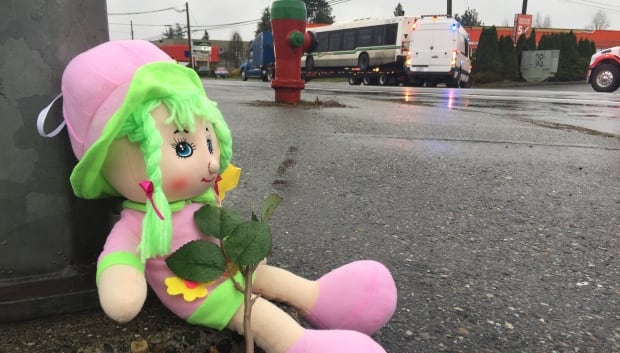 Orlando Scandrick has two transverse process fractures in back