Delivering the valedictory address on the conclusion of the two day meet on the National Law Day jointly organised by the Law Commission of India and the NITI Aayog, he said tje Constitution has delicately delineated the boundaries between the three and expected that they will use their powers without transgressing into others domain.

The fine balance among the judiciary, executive and legislature should be maintained to avoid any strain.

Chief Justice of India Dipak Misra on Sunday said that government and courts are bonded by the principle of the constitutional sovereignty which expects that the institutions must function with a sense of mutual respect without any claim for supremacy.

However, the Union Law Minister Ravi Shankar Prasad, who was also present at the event, expressing his angst over the annulment of NJAC sparred with Chief Justice of India Dipak Misra saying, "if the PM and law minister can not be trusted with appointment of judges it's a huge question and judiciary and polity of his country will have to look into it".

While Chief Justice Misra upheld the role of judges to proactively intervene to protect the fundamental rights of individuals against State policy, Mr. Jaitley said judges can indeed direct the government but cannot take it upon themselves to perform the functions of the executive.

The CJI also said the judiciary has no desire to make policy. "As such legislature, executive and judiciary, all have to move ahead in the limits decided by the Constitution", he said.

"There is a perception that there is a judicial activism".

The law minister's remarks come on the backdrop of Jaitley criticising the "trend" of courts appointing retired judges to head committees and wondered how judges would feel if other organs stepped in to do their job. "If a prime minister and the law minister can not be trusted with the appointment of judges, it is a huge question". 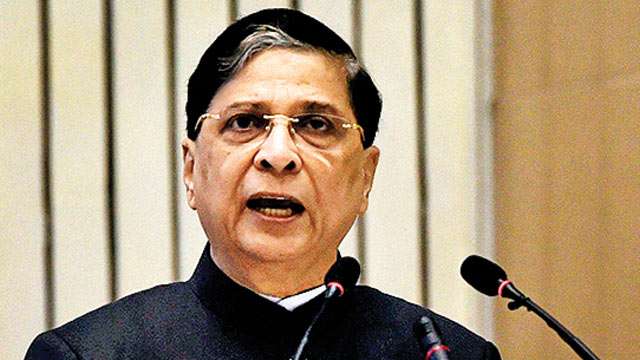