He now relies on a motorized scooter to get around.

Bush has had several health complications in recent years, requiring hospitalizations in Houston and in Maine.

The former president appeared in October with the other living U.S. Presidents for a concert benefiting those affected by the natural disasters like Hurricane Irma in Texas and Florida and Hurricane Maria in Puerto Rico. Former President Ronald Reagan, whom Bush served as vice president under for two terms, was third. Reagan died in 2004. Bill Clinton is 66 days younger than Trump. 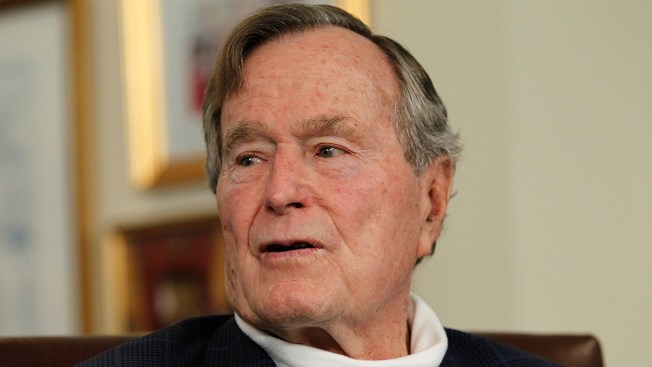