Apple is also said to be working on a 6.5-inch iPhone with a design like the iPhone X but with a bigger OLED screen.

As expected, the one to kick off the 2018 iPhone rumors is the renowned KGI Securities analysts Ming-Chi Kuo.

Kuo and his research team are well-known for accurately predicting details about upcoming Apple products, thanks to his connections in the Asian manufacturing industry.

While the LCD 6.1 model is expected to retail around the $649-$749 price point, the latter two models are expected to be on par with the current model and retail somewhere around the $1,000 price range. Get ready for the release of an additional 3 new iPhone X size variations.

The high-end phones are expected to have edge-to-edge screens and Apple's facial-recognition camera, Face ID, like the iPhone X. The low-end iPhone could feature facial recognition instead of a fingerprint sensor and sport a 6.1-inch LCD screen at a lower resolution than the high-end OLED phones, among other differences in hardware and design specs. 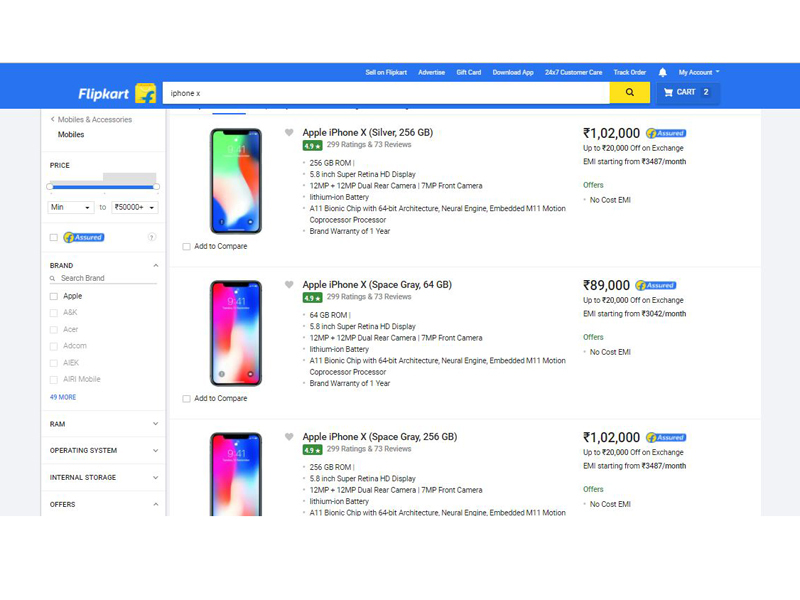 The Apple iPhone X has been on the market for a week now and as a tradition, it's time for talks about the phone's successor to kick off.

The iPhone's home button will go extinct next year, according to an influential tech analyst.

Of course, we don't expect the name to stick to iPhone X, which is actually iPhone 10.

Apple usually launches new iPhones in September, so lots of things could change before then.