As per a report from Jim White of Sky Sports News this evening, Everton have been rebuffed in an approach for Watford manager Marco Silva.

Representatives of the Merseyside club's majority shareholder, Farhad Moshiri, contacted the Hertfordshire club on Monday morning but were told Silva will not be allowed to leave Vicarage Road this season. Watford do not want to lose Silva mid-season - he has only been in charge for 12 games - and believe that having said no to Everton's approach today that the matter is now closed. Given the turmoil it would cause, there is little to indicate at this stage Watford will waver.

After almost saving Hull City from relegation, Silva signed a two-year contract at Vicarage Road earlier this summer which would expire at the end of next season, having turned down Porto, Crystal Palace and West Ham United to take the Watford job. It would take a considerable compensation fee to shift Watford from their stance and even that has no guarantee of success.

Multiple air strikes kill 43 in Aleppo
Losing it would force IS to revert to an underground guerrilla organization with no urban base. Albu Kamal is the last significant Syrian town IS controls.

With Everton unlikely to appoint a manager during the global break, Unsworth could well be given another opportunity to stake his claim for the job on Saturday when the 15th-placed Toffees do battle with rock-bottom Crystal Palace at Selhurst Park.

Former England manager Sam Allardyce has been linked with the Everton job on a short-term basis, while Burnley's Sean Dyche is another name that has been touted as taking over at Goodison Park. 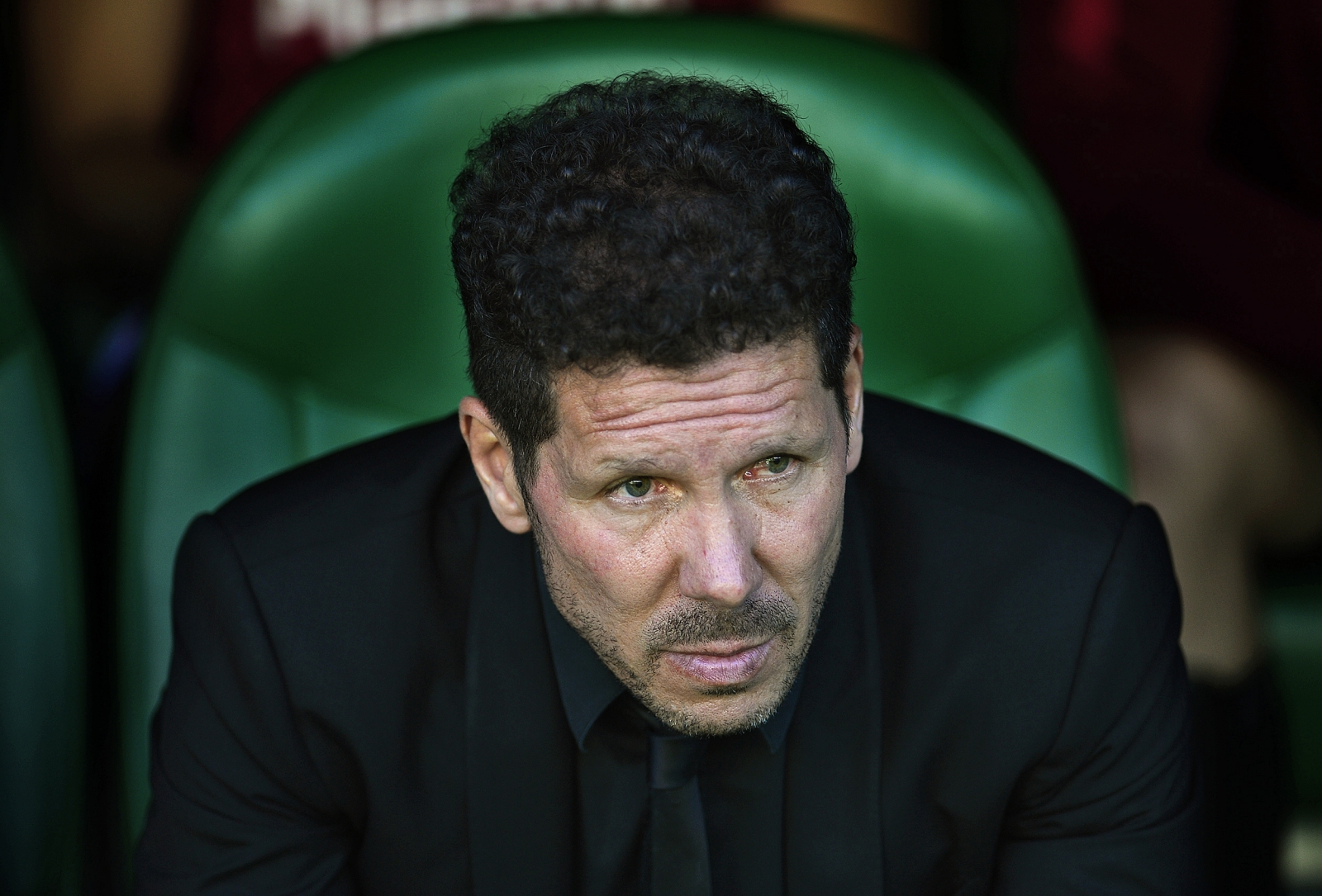 Ibtihaj Muhammad's Barbie is the First to Wear a Hijab