The link between a very low-calorie diet and the illness was discovered by a team of researchers from Yale University.

One in three Americans will develop type 2 diabetes by 2050, according to recent projections by the Center for Disease Control and Prevention.

"Using this approach to comprehensively interrogate liver carbohydrate and fat metabolism, we showed that it is a combination of three mechanisms that is responsible for the rapid reversal of hyperglycemia following a very low calorie diet", said senior author Gerald I. Shulman, M.D., the George R. Cowgill Professor of Medicine and Cellular and Molecular Physiology and an investigator at the Howard Hughes Medical Institute.

The results revealed that, although the body weight of rats on the VLCD did not change, the low-calorie diet lowered their blood glucose levels by about 75 mg/dL (4.2 mmol/L) and led to a 50 per cent decrease in their insulin levels on average.

The Yale News said that the next step will be to apply these findings in a human study. 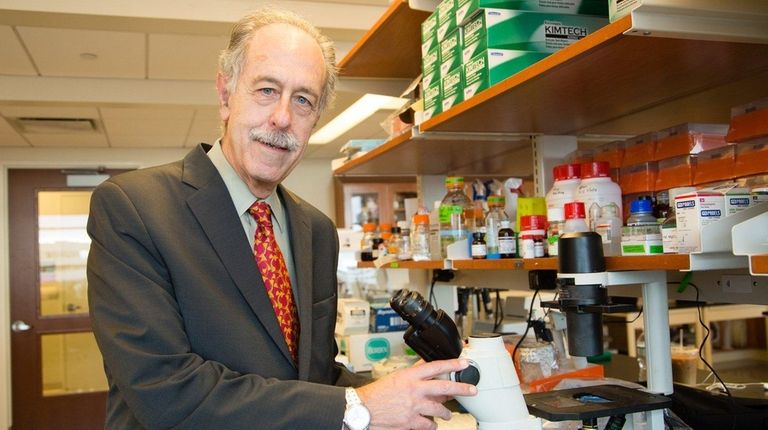