Cincinnati Bengals linebacker Vontaze Burfict may be in trouble with the National Football League again after being ejected in the second quarter of Sunday's game against the Tennessee Titans. The second penalty was for making contact with a referee during an altercation with a Titans offensive lineman. As referees separated Burfict and several Titans players, Burfict pushed a referee off of him. This is the first ejection in Burfict's career, but he has been penalized several other times.

Burfict missed the first three games of the season for an illegal hit against Anthony Sherman of the Kansas City Chiefs in the previous season.

He was also fined earlier this year for unsportsmanlike conduct after he kicked Pittsburgh Steelers fullback Roosevelt Nix.

Dinosaur shark: Portugal scientists make terrifying discovery in Ocean
The shark was accidentally snagged by a fishing trawler at a depth of 2,300 feet in the waters off Portimao on the Algarve Coast. The prehistoric predator was measured 1.5 metres long and has a long, snake-like body and around 300 teeth.

This is just the latest entry in Burfict's punishment ledger.

On the next play, Tennessee's DeMarco Murray scored on a 1-yard plunge for a 14-6 lead with 5:08 left in the half. 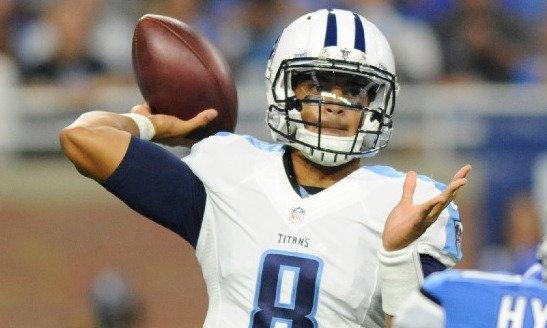 Gove: 'I don't know what' jailed British woman was doing

Vacate land no longer in Army's use: Mehbooba to Sitharaman