In the 2015 rape case of a nun in Nadia, Kolkata sessions court today convicted a Bangladeshi man for raping the nun in West Bengal's Ranaghat during a dacoity at a convent.

Additional Sessions Judge Kumkum Sinha termed the incident as a matter of shame in a state where Sister Nivedita and Mother Teresa had worked for the people. The quantum of punishment will be declared on Wednesday. Noting that the charge of gangrape was not established, the judge said only Nazrul Islam was found guilty of rape.

On the wee hours of March 13 in 2015, a gang of seven armed miscreants stormed Convent of Jesus and Mary High School in Ranaghat's Don Bosco Para area.

Aston Merrygold and Janette Manrara shed tears about Strictly exit
It's such a brilliant show and I said from day one if I have to leave, I'm happy I got the chance to do it in the first place. Aston was pitted as the favourite to win the Beeb dancing show with bookies having him at 3/1 in August.

Five accused, including Nazrul Islam, were found guilty of dacoity at the convent.

The accused have been charged with and tried for gangrape, dacoity, attempt to cause death or grievous hurt, voluntarily causing hurt by risky weapons or means and criminal conspiracy. Of the six accused in the dock, the court convicted one of rape and the other five of robbery. A sixth person - Gopal Sarkar was found guilty of harbouring the five criminals at his residence. One accused is absconding. The nun shifted to Delhi after the incident, had sought transfer of the case to Kolkata stating she feared threat to her life as the accused had strong criminal links in Ranaghat.

The prosecution charged all the accused with gangrape, dacoity and criminal conspiracy among others. 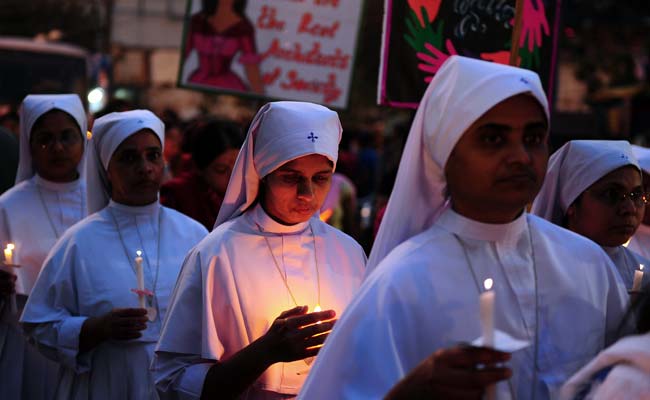 There are already tons of awesome Amazon Black Friday deals