Burberry's long-serving chief creative officer Christopher Bailey is to step down next year, the brand has announced. Even so, Mr Bailey's exit doesn't look entirely of his making, whatever the fluff about it being "the right time for him to pursue new creative projects". He will step down from his other roles on 31 March next year but will continue to provide "full support" to the team during a transition until 31 December.

Since joining the company in 2001, he has driven Burberry's transformation from a small licensed outerwear business to one of the world's largest global luxury brands. "Burberry has undergone an incredible transformation since 2001 and Christopher has been instrumental in the company's success in that period", Gobbetti was quoted as saying in the statement.

"Burberry encapsulates so much of what is great about Britain".

UP: Explosion at NTPC Plant in Raebareli, at least 100 injured
Senior police officers told News Nation that at least 150 labourers were working in the NTPC plant when the boiler went off. A 32-member team of National Disaster Response Force (NDRF) has also reportedly left for Unchahar.

"It has been a truly inspiring place to work and the decision to leave was not an easy one", he added.

He was appointed CEO and chief creative officer in May 2014, but in July this year was succeeded as CEO by Marco Gobbetti. "I do believe, however, that Burberry's best days are still ahead and that the company will go from strength to strength with the strategy we have developed and the exceptional talent we have in place led by Marco [Gobbetti]". 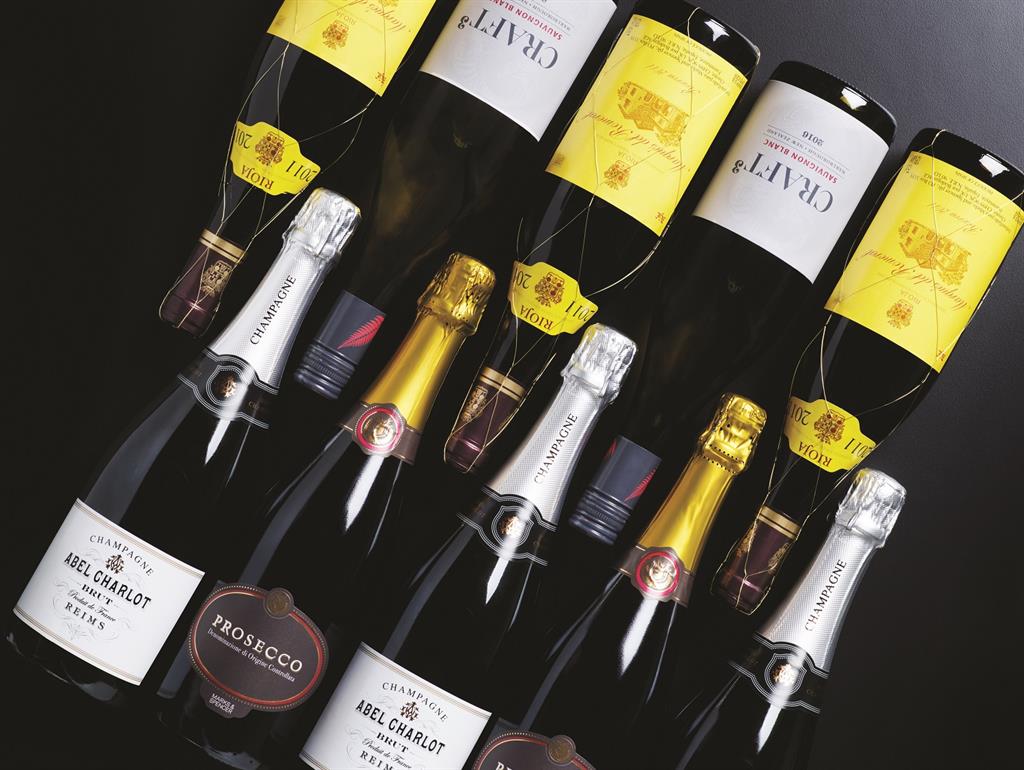 Digging Up the Facts on Cognizant Technology Solutions Corporation (CTSH)