"The government's priority to consumer protection is in line with our resolve of New India; we'll change it to consumer prosperity on our way ahead", Prime Minister Modi said, at the inauguration of the International Conference on Consumer Protection for East, South and South-East Countries here.

Prime Minister Narendra Modi on Thursday said that a new consumer protection law is being planned, with an aim to protect people.

He said the Government is preparing to enact a new Consumer Protection Act which will strengthen the guidelines on misleading advertisements.

This new law will put back the Consumer Protection Act 1986, and will instead add in the revised 2015 United Nations guidelines on consumer protection. This is also reflected in our resolution of the New India. "It will directly benefit poor and middle-class consumers", the prime minister said.

'6000-year-old skull likely of world's oldest tsunami victim'
It was likely a similar event to the tsunami that struck nearby with such devastating effect in 1998 , killing more than 2000 people.

At the event, PM Modi highlighted the GST law, which he said will benefit consumers in the long run as prices would come down because of competition among manufacturers. He said, 57 thousand crore rupees worth leakages annually have been stopped due to Direct Benefit Transfer scheme.

"After GST, dozens of different types of indirect taxes in the country have been abolished".

He assured the people that poor and middle class consumers will be the biggest winners as a result of the reform.

Modi said that the government's efforts have kept inflation in check. 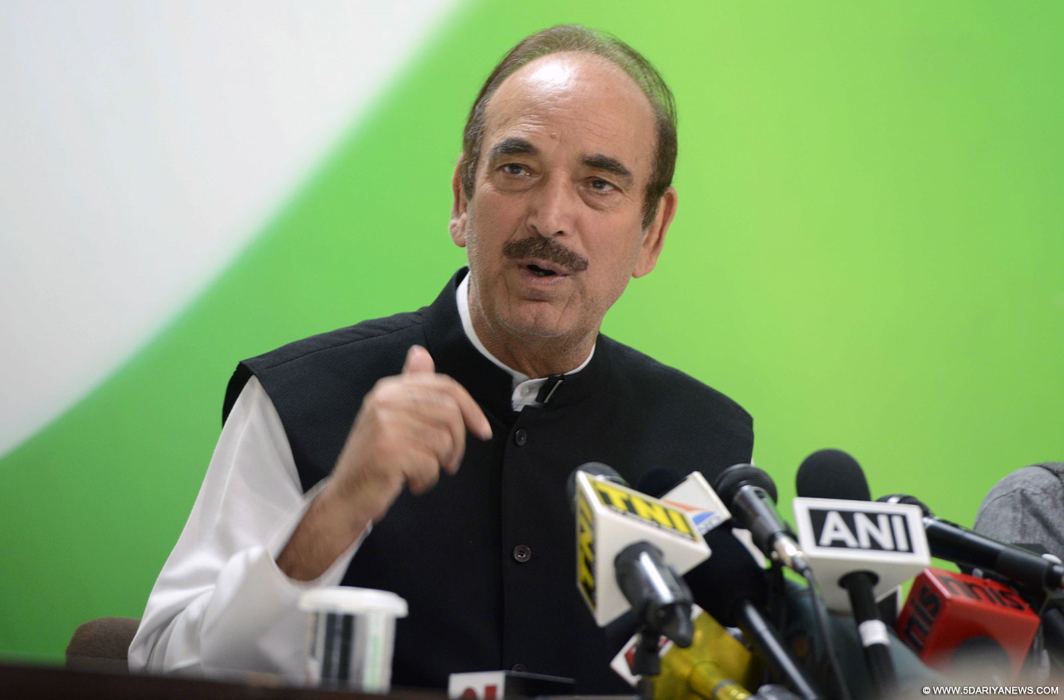 Half a month in training and 66 twirls later, Deepika aces 'Ghoomar'

Mallika Dua's father miffed with Akshay Kumar for this reason