Catalan President Carles Puigdemont may call regional elections this week, rather than declaring independence from Spain, as authorities in Madrid finalize plans to oust his rebel administration, according to two people familiar with his thinking.

The senate is poised to approve measures on Friday to take away Catalonia's powers.

In the senate, the central government is preparing to invoke the never-before-used Article 155 of the constitution which allows it to intervene in Catalonia.

Prime Minister Mariano Rajoy says he wants to use the extraordinary powers to replace lawmakers in the regional parliament by calling early elections as soon as normalcy is regained in the region.

Those measures are meant to last for up to six months, until regional elections are called and a new Catalan parliament is sworn in.

Puigdemont said the measures would violate "the principle of political autonomy" of Spain's regions.

Junqueras stressed that he was only speaking for his party and not the Catalan government as a whole, but added: "We also understand that the Spanish government is giving us no other option than to defend the civil rights and citizens' rights through the best tools that our institutions have".

Speaker of the Catalan parliament, Carme Forcadell, told regional MPs that Thursday's crucial plenary session - at which Puigdemont is under growing pressure to make a unilateral independence declaration - had been pushed back to the afternoon. 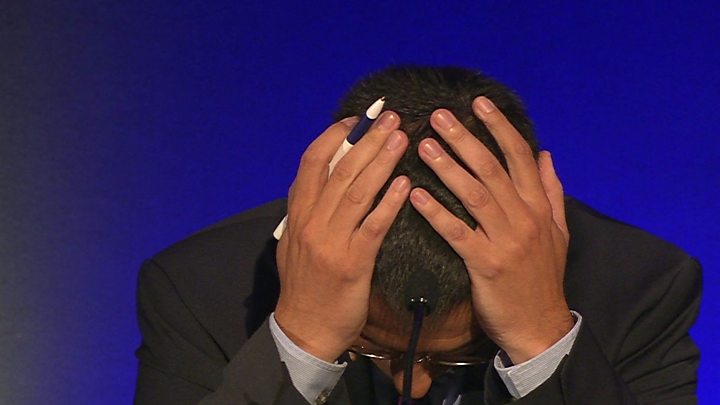 NC man accused of killing girlfriend and her unborn child

Mel B claims she was 'drugged throughout marriage' to Stephen Belafonte