SUNDAY UPDATE at 8:45 p.m.: Jacksonville police said they found the deceased body of 3-year-old Amari Harley who had been missing for several hours on Sunday.

Deputies say the child was at a park with family members when he went missing. Family began to search for him but were unable to locate him. The body is believed to be that of 3-year old Amari Harley.

Dingee said "all options are on the table" for investigating the case.

According to Dingee, around 7:15 p.m. a body was found inside a "water holding tank located underground inside the park".

Korea, US, Japan to Hold Talks in Philippines
The meeting hopes to come up "with frameworks for maritime interaction, education and training exchanges, aircraft encounters among others", he added.

Officials initially issued the alert after the boy was reported missing from a birthday party.

Anyone with information on the whereabouts of Amari is asked to call Jacksonville Sheriff's Office at 1-904-630-0500 or 911. 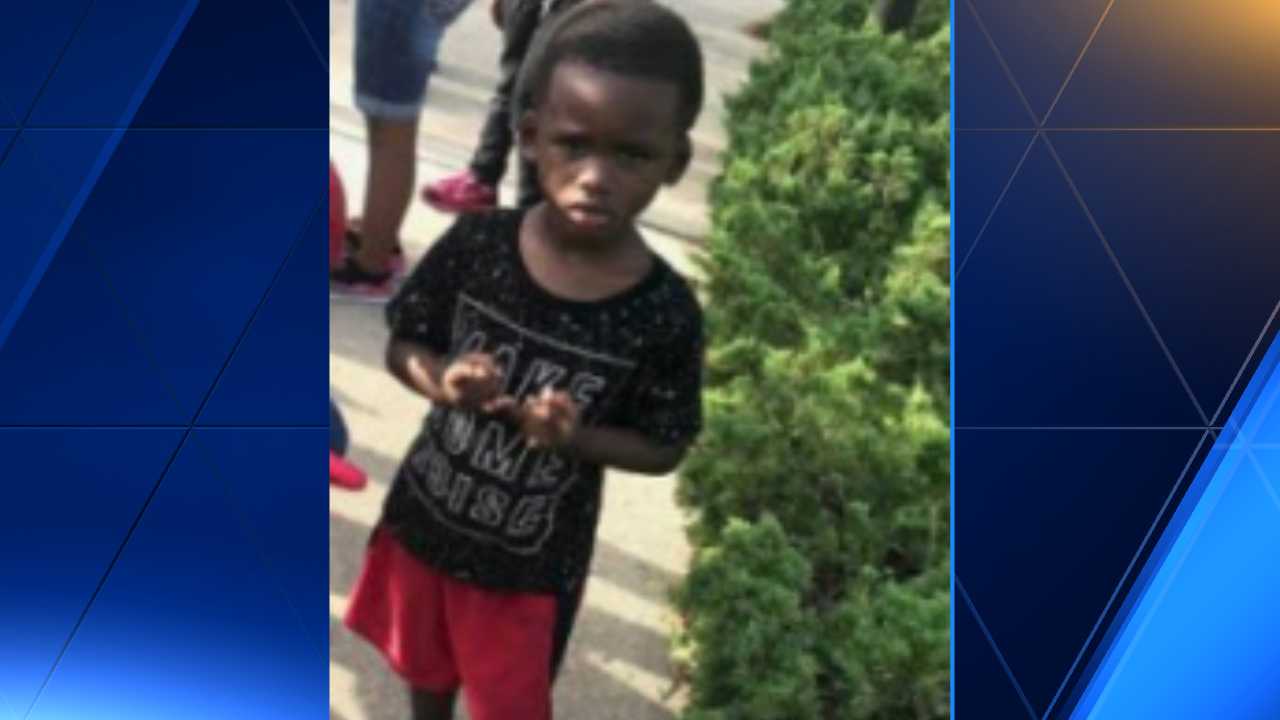