No release of Tamil flicks from Friday, says producers council

Mr. Asher said, "In addition, we are told that the Film and TV Producers Guild has also chose to join the strike and they too shall not be releasing any new films in Chennai from Friday till this matter is resolved to the satisfaction of all concerned".

In a letter written to Tamil Nadu Government, Tamil Film Producers Council has threatened to not release any movie from October 6 if 10pc Local Body Entertainment Tax (LBET) is not removed. There's been a 28 per cent GST on films.

The theaters reopened after the government assured the filmmakers that it will look into their demands. In a statement, the council which represents Tamil film distributors and other businesses linked to entertainment, said the authorities' move to make them pay an additional 10 per cent local body tax has come as a "shock" to the industry.

"This will only increase the losses for the producers and pave way to more confusion", Vishal added.

Diwali is a big season for Kollywood as the theatres witness huge footfalls during the festive season.

Multiplexes in the city went on strike since yesterday as people visit multiplex mainly to watch non-Tamil films and their business was badly hit. "One Tax". MAI President Deepak Asher requested the Tamil Nadu Chief Minister and Great Chennai Corporation (GCC) Commissioner to consider their request to withdraw the LBET levied on the film exhibition industry in Chennai immediately. 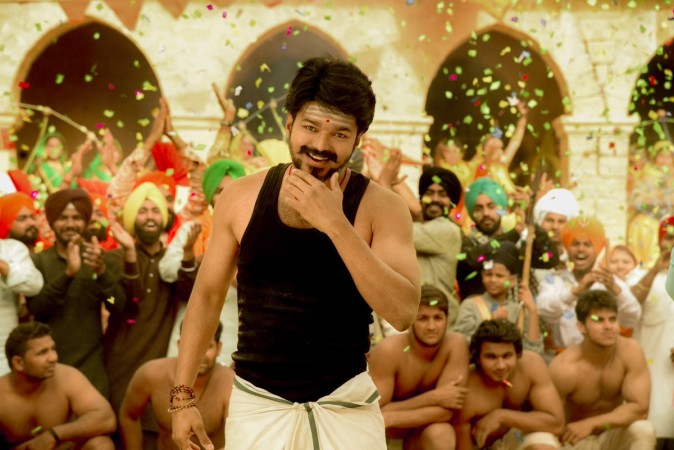 President Kovind appoints a commission for sub-categorisation of OBCs

Australia seamer James Pattinson a doubt for the Ashes