Israel's chief of staff has reduced the prison sentence of a soldier convicted of fatally shooting an incapacitated Palestinian attacker a year ago.

The move cut Elor Azaria's sentence from 18 to 14 months after the soldier pleaded for leniency, said military spokesman Jonathan Conricus.

The Israeli military said Wednesday that the prison sentence of a soldier convicted of killing an incapacitated Palestinian knifeman was reduced by four months.

He said he would not grant a pardon because the soldier "did not accept responsibility" for his actions.

Al-Sharif was lying motionless on the ground, when Azaria, then a 19-year-old military medic, arrived at the scene and shot a bullet to his head.

But many Israelis, particularly on the nationalist right, defended his actions.

The March 2016 shooting in the occupied West Bank city of Hebron was caught on video by a human rights group and spread widely online.

James Cameron: Terminator 3, 4 and 5 were a 'bad dream'
And then a number of other characters around her and characters from the future. "We still fold time. Terminator 6, which is now untitled, will hit theaters on July 26, 2019.

Azaria said he feared Al Sharif was wearing an explosive belt and could blow himself up, a claim judges rejected.

Azaria, 21, was convicted in a military trial that led to an extraordinary public rift between military chiefs and the country's top politicians.

The French immigrant could have appealed to the country's supreme court, but opted not to after Defence Minister Avigdor Lieberman pleaded for him to allow the country to move on. He can request to have his sentence further reduced by 50 percent, as per military regulations.

Has justice been served in Tel Aviv?

The case has deeply divided the Israeli society.

Amnesty International has said Azaria's sentence does "not reflect the gravity of the offence", while the United Nations human rights office said it was an "unacceptable" punishment for "an apparent extra-judicial killing". 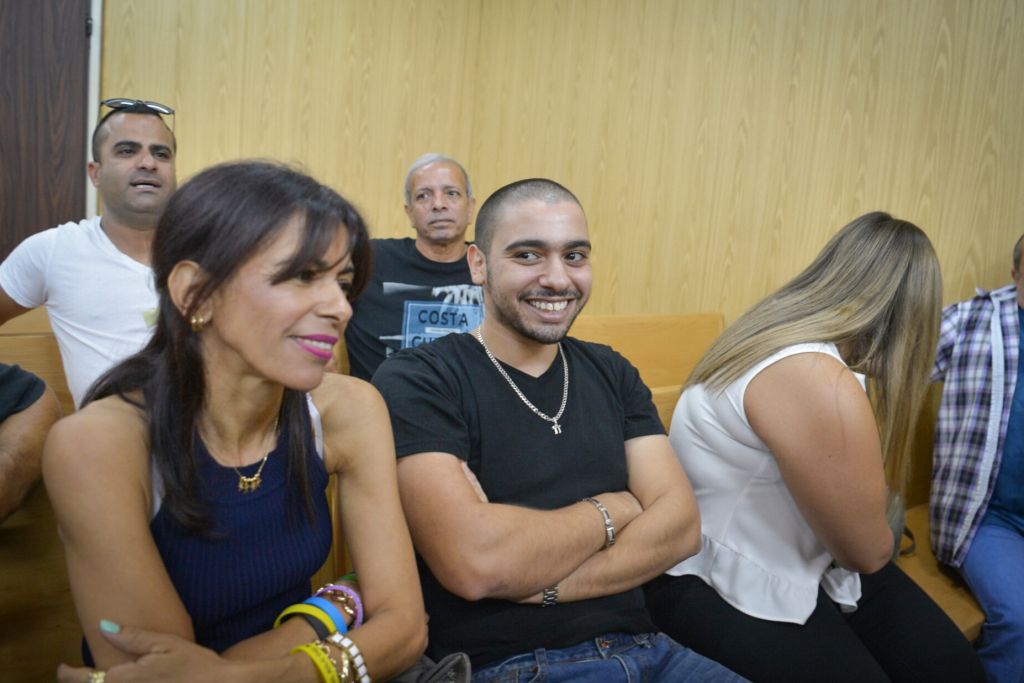