A few years ago, a senior member of the University of Oklahoma faculty told an alumni group that the tenure of President David Boren has been a "golden era" in the university's history.

Boren announced his retirement, effective June 30, 2018. The process to determine a successor will begin in the meantime.

It is so true, which makes it startling to learn that David Boren, OU's greatest president, is retiring. Before that, the lifelong Democrat served as a U.S. Senator for Oklahoma from 1979 to 1994, as the 21st Governor of Oklahoma from 1975 to 1979 and as a state representative from 1967 to 1975. Boren has overseen the implementation of 35 new academic programs, including the Honors College and the Institute for American Constitutional Heritage.

For the past two years, OU has had the largest and most academically successful freshmen classes in university history.

Also under Boren, OU became the only public university in the nation to rank first in amount of National Merit Scholars among public and private institutions. 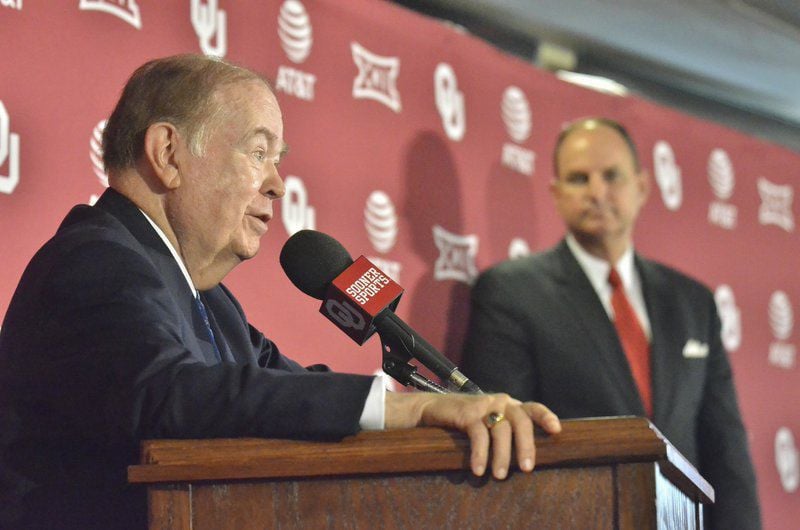 USA withdrawing from Paris deal unless it gets favourable term: Trump adviser