Big Ant Studios and Koch Media have announced that pre-orders have opened up for Ashes Cricket, the upcoming sports game for Xbox One, PS4 and PC that's due for release this holiday season in November. Not only do the players look real, but licensed stadiums have also been rendered accurately.

Big Ant CEO, Ross Symons, said "There is no competition in cricket that has the heritage and prestige of the Ashes competition". "We've worked hard to build on our existing experience with cricket to deliver a truly realistic game of cricket to our fans". Players will also be able to create their own competitions and types of matches, from a short, furious five over match, right through to extended, multi-national Test match tours. Whilst an exact release date hasn't been given, the Ashes series starts at the end of November, so you'd think it'll be out before then.

The game uses the latest technology to capture the likenesses of both the men's and women's Australian and English cricket teams.

A full career mode is also coming, letting players take their own custom junior cricketer from zero to Ashes hero.

Glenn Maxwell, who is now a part of the Australian side touring India for an ODI series, has done his bit by imitating some of the cricket legends like Australian captain Steve Smith and former West Indian captain Brian Lara.

ECB Commercial Director Sanjay Patel said: "We want cricket to be relevant and accessible to the e-sports generation, helping us develop an even bigger nationwide following for the game at every level. It's the ideal way for fans to recreate all the excitement and tension of a real-life Ashes contest in their own living rooms".

For more on Ashes Cricket, keep it locked on Mammoth Gamers! 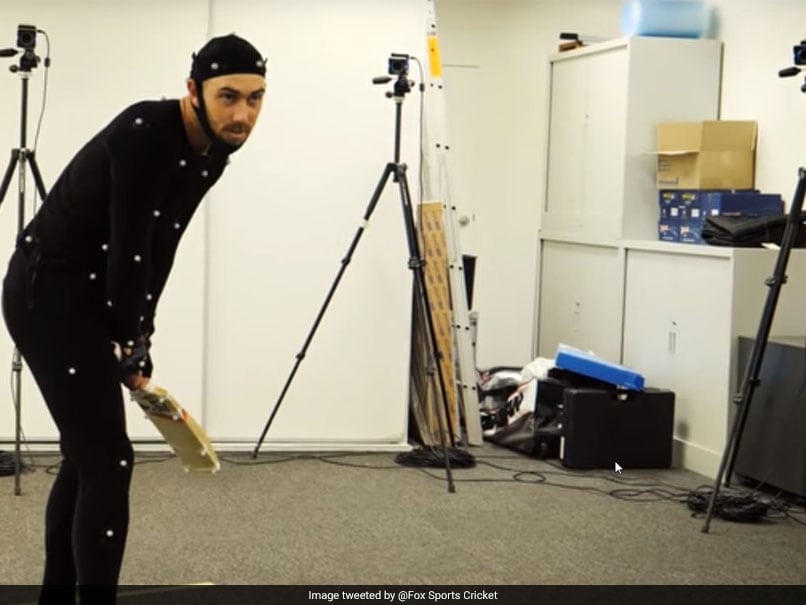 Could protests mar the historic Giro d'Italia start in Jerusalem?

Golmaal Again trailer to be released on September 22