Dar es Salaam - The government yesterday revealed that the value of 71,840 carats (14.3 kilos) of smuggled diamond that was seized last month at the Julius Nyerere International Airport (JNIA) stood at $29.5 million (about Sh65.7 billion) and not $14.7 million as declared by Petra Diamonds.

Tanzanian authorities seized a shipment of almost 70 pounds of diamonds worth about $33.7 million at the country's largest airport last week.

Petra Diamonds shares have fallen 7% after it said a parcel of its diamonds mined in Tanzania had been blocked from export by the country's government.

"Among the legal action to be taken include the nationalization of all the diamonds seized after it was established that there was cheating involved in declaring the actual value of the minerals", the country's Finance and Planning Ministry said in a statement.

Petra also pointed out that is not responsible for the provisional valuation of diamond parcels from Williamson before they are exported to Antwerp.

Tanzania has been cracking down on the mining industry with a set of new rules that require the government to own at least a 16% stake in mining projects, give them the power tear up and renegotiate contracts for natural resources, and remove the right to global arbitration.

Petra said it conducted all operations related to the Williamson mine in a "transparent manner".

Williamson is 25% government owned and Petra bought the majority stake from De Beers in 2009.

The president's actions are a continuation of a crackdown in a mining sector that accounts for about 4 percent of Tanzania's gross domestic product.

"Tanzanians should get back their stolen resources", said the minister, adding that the investigations should focus on Tanzania Revenue Authority officials, security organs and minerals assessors. 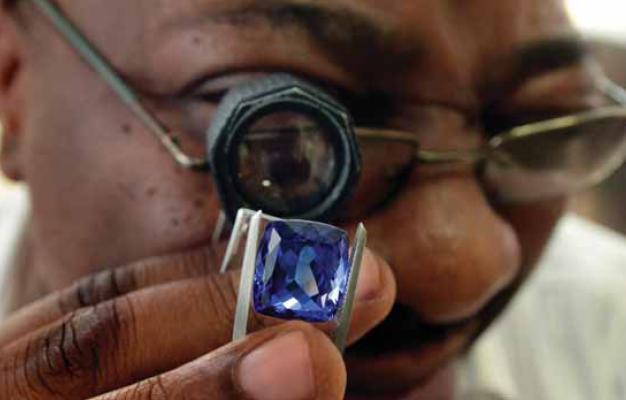 North Korea warns US over sanctions push ahead of UN vote