Fostered Christian girl may move overseas to live with her grandmother

A five-year-old Christian girl placed in foster care with a British Muslim family in east London will be returned to her own grandmother after a United Kingdom judge ruled on the case in a family court.

The Tower Hamlets Council, the London borough government office that oversees the child custody case, issued a statement on Tuesday (Aug 29) that called out news reports for alleged inaccuracies.

Times chief investigative reporter Andrew Norfolk, quoting a file he had a look at, reported that the five-year-old girl's foster family removed "her necklace, which had a Christian cross, and suggested that she should learn Arabic".

A council spokesman said: "Tower Hamlets Council has the welfare of children at the heart of what we do".

Her mother had protested that her daughter is a Christian and should never have been placed in the care of devout Muslim foster parents.

The Times story also reported: "It is understood that the child told her mother that when she was given her favourite Italian food to take home, the foster carer would not allow her to eat it because the carbonara meal contained bacon". "The guardian has no concerns as to the child's welfare and she reports that the child is settled and well cared for by the foster carer".

On Wednesday, a family court judge in east London, Khatun Sapnara, ruled that the child should now live with her grandmother. A similar application by the child's mother had previously been turned down because no assessment of the suitability of the grandmother to care for the child had yet been carried out. "For example, the child is in fact fostered by an English-speaking family of mixed race in this temporary placement", said a spokesperson for Tower Hamlets Council. "The child's mother says they are of Christian heritage", the order handed down by Sapnara read.

Judge Sapnara said her decision to order the child's removal from foster care was not taken "as a result of undue media involvement".

"Documents including the assessment of the maternal grandparents state that they are of a Muslim background but are non practising. It is positive and recommends her as a suitable carer".

The judge will now decide whether to allow the child to be placed with her grandmother, understood to be from outside the United Kingdom, for the long term. 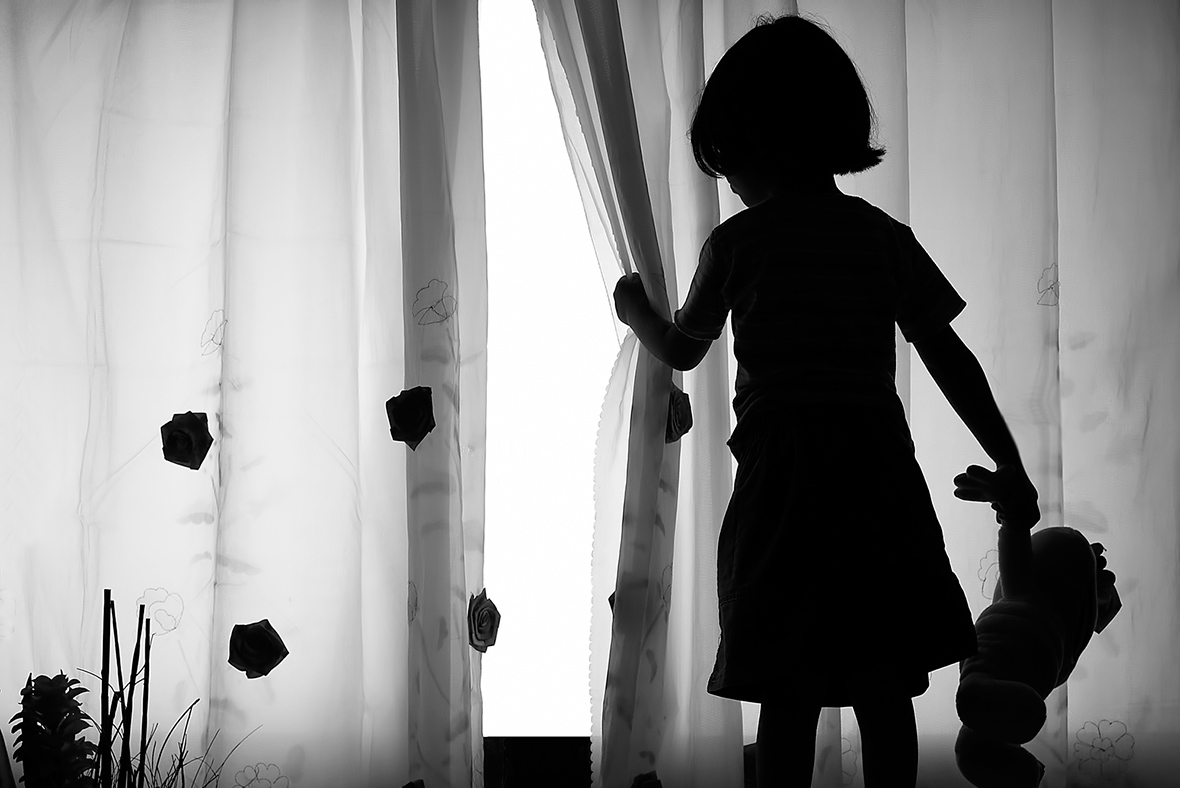 Woman Wanted For Throwing Cup Of Urine On Bus Driver

Price pens letter to Trump, asks him not to end DACA