Petron Malaysia Refining & Marketing Bhd's net profit grew 48% to RM91 million in its second quarter ended June 30, 2017 (2QFY17), from RM61.53 million a year ago, thanks to one-off gain from the disposal of service stations to the government.

However, for the period under review, the airline's bottom-line was propped up partly by a foreign exchange (forex) gain on borrowings of RM31.90mil, a contrast from a forex loss of RM31.26mil a year earlier.

The higher revenue was due to a 34% rise in passengers carried to 1.39 million on the back of a 26% increase in seat capacity.

Average base fare was slashed by 14% y-o-y from RM526 to RM455 as a strategy to stimulate demand.

Revenue per ASK (RASK) fell 7% to 12.28 sen due to increased capacity on existing routes, resulting in lower yields while cost per ASK (CASK) improved 7% to 12.32 sen.

"The second quarter for AirAsia X Malaysia has seen more ASK capacity injected as compared to the same quarter a year ago".

The quarterly performance was helped by aircraft leasing income growing 15 percent over the period to 123 million ringgit, mainly due to the depreciation of the ringgit, while ancillary revenue grew 41 percent from a year ago to 193.5 million ringgit.

AAX said forward loads are trending better than in the previous year, based on the current booking trend and expects prospects to remain positive, barring unforeseen circumstances. 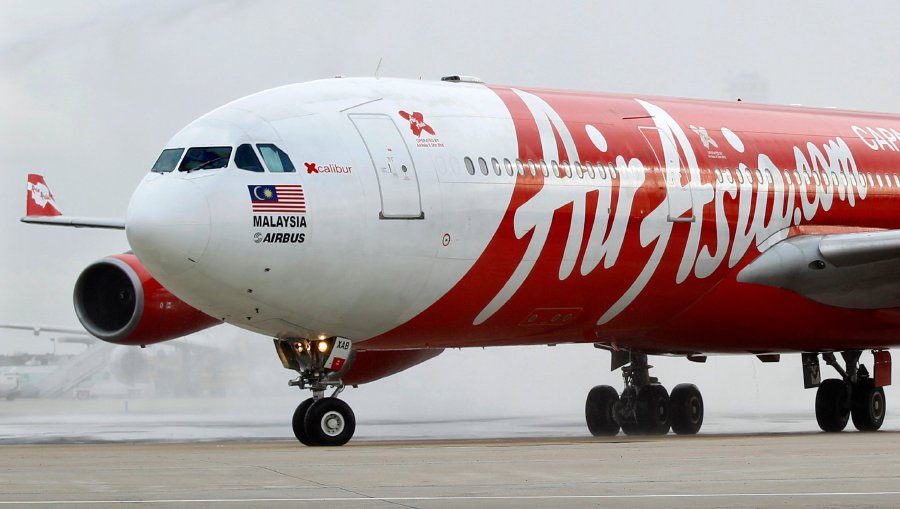