New England Patriots defensive end Derek Rivers' rookie season may be over due to a knee injury.

Rivers was injured on Wednesday during joint practices against the Houston Texans leading into Saturday's preseason matchup between the two teams.

Rivers was a third-round pick in this year's draft, but that made him the Patriots' top pick after they opted out of the first and second rounds. Rivers was sent back to Foxborough on Thursday for further evaluation, but, at the time, the Patriots were optimistic that it wasn't serious. The tests reportedly revealed that he may have suffered a significant injury. He had 41 sacks in his college career, including 14 as a senior in 2016. He recorded 35 sacks in 39 games over his final three collegiate seasons. With an extra spot available on the roster, in addition to the lack of depth the Patriots have at defensive end, it's likely an edge defender who was previously on the roster bubble is now safe. Kony Ealy, whom the Patriots acquired in an offseason trade with the Panthers, had a scare on the same day as Rivers but appears to have avoided a major injury. 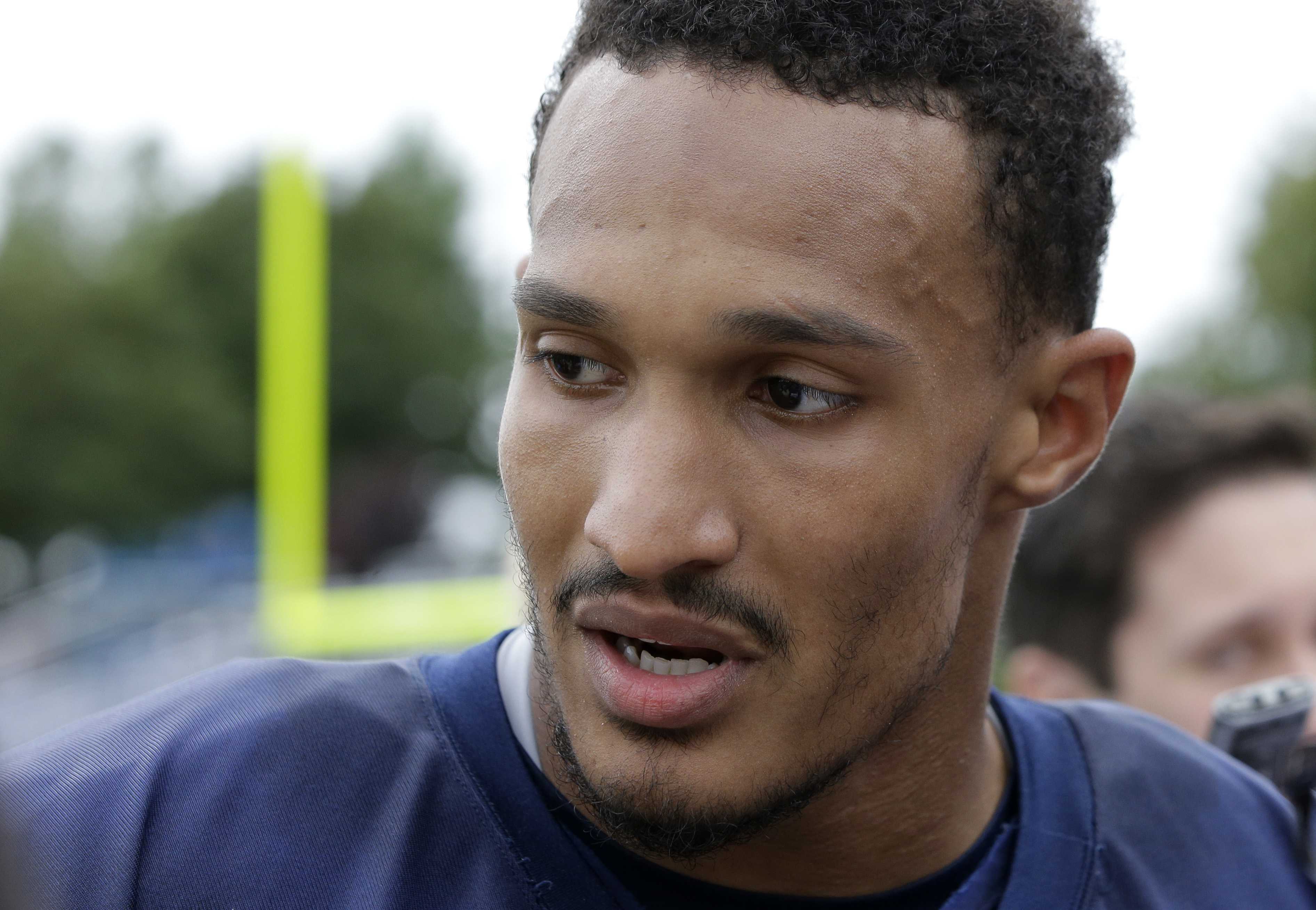 Asylum seekers being housed in Cornwall