Chinese smartphone maker Coolpad has launched a new mid range mobile phone in China called Coolpad Cool M7. It is powered by the 14nm Snapdragon 625 octa-core SoC (clocked at up to 2GHz) that's paired with Adreno 506 GPU and 4GB of RAM.

The smartphone is likely to cheer up the gamers who are looking for a sturdy device at mid-range.

The Coolpad Cool M7 will be available in two colour variants at launch namely, black and blue.

The Coolpad Cool M7 features a 5.5-inch full HD display with 1080x1920 pixel resolution. In a series of Facebook posts ahead of the launch, Coolpad India hinted that the smartphone would come in metallic unibody packed with 6GB RAM and a powerful battery. Priced at 2,699 Yuan (approximately Rs. 26,000), the device will go on sale in China from August 26. The device offers a 64GB of internal storage.

Crackdown 3 delayed to spring 2018
Many were expecting the Redmond-based company to reveal the Xbox One X pre-order date at the Gamescom event on August 20. However, one important thing has been missing, as fans have been waiting on pre-orders ever since.

As of now, the Chinese company has not made any announcement regarding the worldwide availability of the smartphone. Backing the Coolpad Cool M7 is a decent 3,200mAh battery. The handset measures 151.16 x 74.32 x 6.9 mm and weighs 152 grams.

Coolpad Cool M7 on Android 7 Nougat. As far as the cameras are concerned, there is a good 12MP rear/primary camera that comes with autofocus and a f/1.8 aperture together with LED flash. There is also a 13MP front facing shooter with f/2.2 aperture for selfies.

On the connectivity front, the Cool M7 offers hyvbrid dual SIM, GPS, 4G/LTE, Wi-Fi 802.11b/g/n, USB type C port and Bluetooth 4.1. The fingerprint sensor is embedded in the front home button and the device runs on Android 7.1.1. It comes with 64GB in-built storage which can be expanded upto 64GB using MicroSD card. 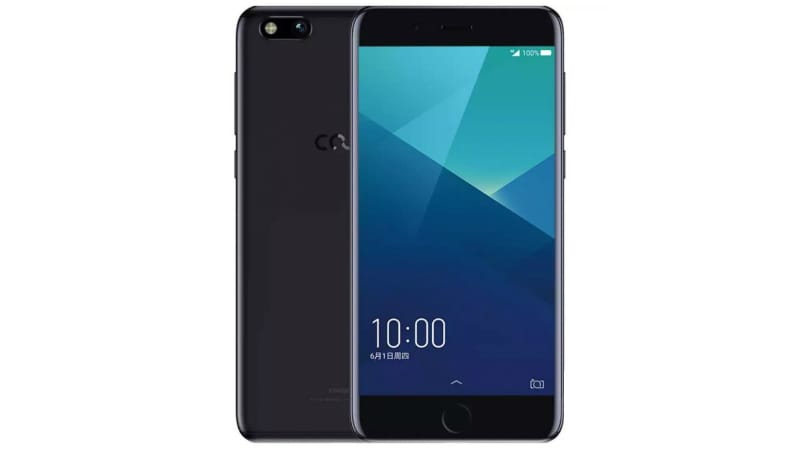