Fukushima: Some workers who were constructing a vehicle parking facility near Japan's Fukushima nuclear power plant stumbled on a suspected unexploded bomb dropped by the USA during the World War II.

AFP reports that a Japanese military airport was in the area close to the Fukushima plant during World War II, and was targeted by United States bombers.

The plant's operator, Tokyo Electric Power Co., said that a worker spotted the suspected bomb early Thursday while digging the ground at a parking lot about 1 kilometer (0.6 mile) north of the reactors destroyed in the 2011 natural disaster and tsunami.

The nearly three foot long suspected bomb is believed to be an unexploded device dropped by the U.S. at the height of WW2.

The Fukushima Prefectural Police are working to confirm if the device is indeed a bomb and are considering disposal methods if it is confirmed to be an explosive.

TEPCO said that 200 meters (200 yards) around the site was closed off, far enough not to affect the delicate plant decommissioning work.

US forces launched an airstrike in an area around the power plant during World War II, according to the Fukushima Prefectural Archives.

In this handout photo from Nishitokyo City, Japan's Ground Self Defence Forces remove an unexploded 1-tonne bomb which was supposedly dropped by the US military during the WWII on July 10, 2005 in Nishitokyo, western Tokyo, Japan. 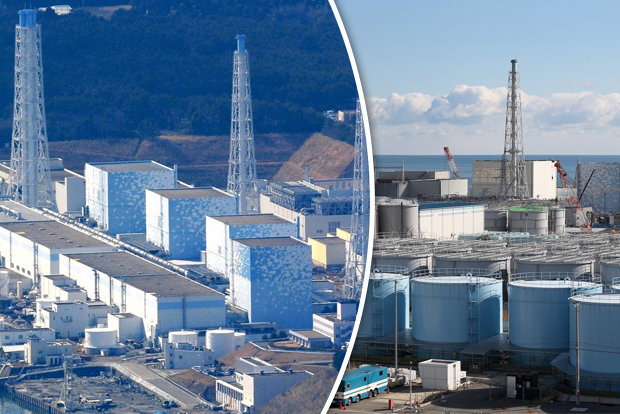 Google To Use Blizzard's StarCraft 2 To Train Its DeepMind AI

Markets are under pressure as US-North Korea tension rises

'GOT' Season 7, Episode 5 Synopsis: What Will Happen In 'Eastwatch?'