Referring to reports of the imminent merger of the two factions, the AIADMK leader said: "First the ruling faction under Palaniswami should call a meeting of the party's general council to dismiss Sasikala/Dinakaran family from the party".

A one-hour crucial party meeting, chaired by chief minister Edappadi Palanisami, declared the appointment of TTV Dinakaran, nephew of VK Sasikala, as "improper, unacceptable and invalid" clearing the decks for the unification of the two factions. Dhinakaran had taken up the authority of making appointments for the party and said he had been authorised to make such moves by Sasikala.

While leaving the post of Sasikala untouched, terming it as an interim arrangement, the resolution said the appointment of Dinakaran as deputy general secretary, who was expelled from the party once by Jayalalithaa, is not acceptable.

Sources said that the decision was a step forward towards the reunion of the two warring factions of the AIADMK.

Panneerselvam faction of AIADMK has clearly asked the party to sack Sasikala from the party to continue with merger talks, however, there has not been an official confirmation of the same and we might get to see some more political drama in the coming days. "His reinduction into the party on February 14 and his appointment as deputy general secretary the following day were in violation of party bylaw 30 (V)".

The meeting passed a resolution to sack TTV Dhinakaran from the post of deputy general secretary and party membership.

After Jayalalithaa's death, OPS had taken over as the chief minister of Tamil Nadu.

Hindustan Times had earlier reported that Tamil Nadu Chief Minister Edapaddi Palaniswamy is in favour of a merger which, he feels, will further strengthen the party.

February 6, 2017: Panneerselvam resigned as Chief Minister, exactly two months after assuming office. The resolution also noted that Sasikala's appointment as General Secretary after the death of J Jayalalithaa has also been challenged before the Election Commission. The merger is likely to take place before August 15 and both EPS and OPS, who will be in Delhi for Venkaiah Naidu's swearing in as Vice-president on Thrhursday evening are expected to meet Prime Minister Narendra Modi together and formally announce their decision. One faction is led by Panneerselvam, who rebelled against the leadership of Sasikala.

According to sources close to the two factions, Dinakaran's action has probably accelerated the merger move between Palaniswamy group and the faction led by former chief minister O Panneerselvam. 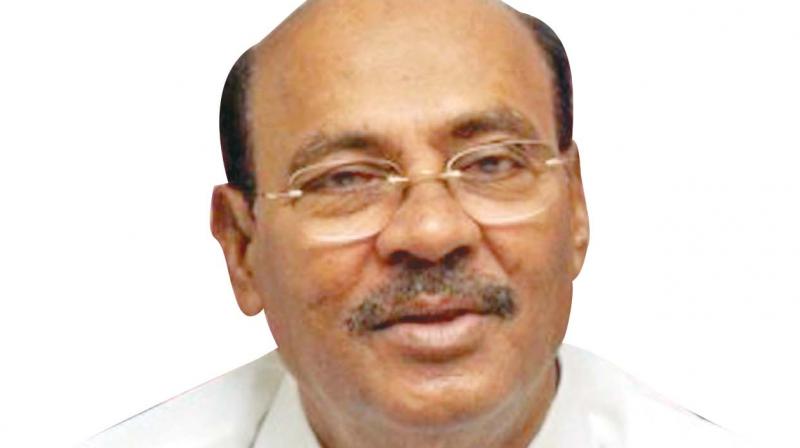 Gionee A1 Lite goes on sale in India tomorrow

Glencore Shares Sink Despite Return To Profit In First Half