Liam hasn't changed since his Oasis days when it comes to his complete lack of filter, and in the interview he speaks openly about his volatile relationship with brother Noel, as well as discussing Molly, the daughter he's never met due to the hard relationship he has with her mother ("She's welcome in my world and that, you know what I mean?"). Then, when the interviewer somehow managed to keep composed and correct him, Liam replied: "Oh yeah, that's the fella".

Liam acknowledged: "I would prefer to be speaking about an Oasis album than a Liam solo album".

Liam also went on to talk about his brother Noel, as he usually does, and ended up accusing him of being too obsessed with other famous people, before discussing the issues between the two. "You've got Bradley Cooper, you c-t". Fuckin' sit down, mate. So as far as I'm concerned, you can f-k off. I'd get Oasis back. I'm living in the f-kin' real world.

"He didn't just end it because we were in Paris and we had a ding-dong", he said.

Liam added: "People go, "Oh you're jealous.' I'm not". For a geezer who bangs on about how his favourite band is U2? I think we leave it be. I had an accident when I was a young kid in some mad thing round our way'. I never heard him play one fuckin' U2 song. And in those 20 years we had a party every f***ing night after pretty much every gig and we had tunes on. He's full of f***ing s**t, mate.

While admittedly he sometimes veers into grumpy-old-man grumbling, Liam voices the latent, panicky feeling that everything in our culture is just not very good. "And he's one of them". That's meant for the sharks, and the jellyfish, tadpoles and stuff. "My kid knows how to play it. but I seriously do not know how to play it on guitar". "Can hang about in there for a bit". 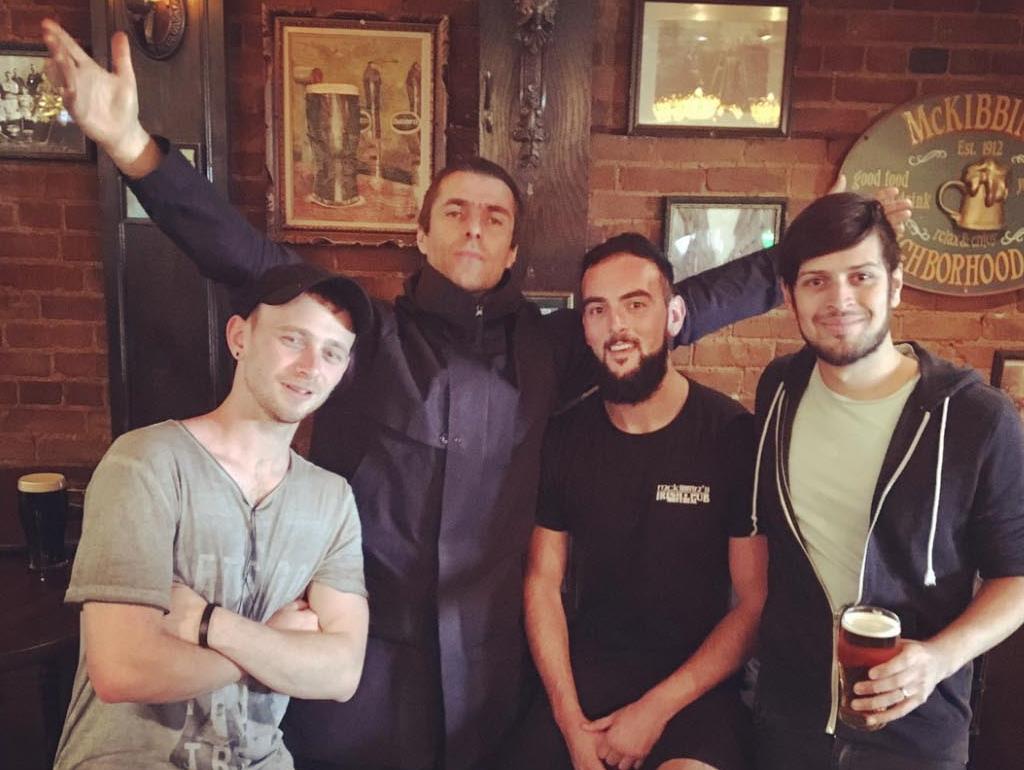 US Senator McCain Announces His Own Strategy For Afghanistan