Two men (including Masilela) were sitting in a white Golf 7 last night when they were approached by a black Jeep who tried hijack them. They attempted to flee but were chased.

"The tried to drive off, but the black Jeep followed, and the occupants opened fire. He [Masilela] was shot in the upper body", police spokesperson Kay Makhubele told TshisaLIVE on Thursday morning. He was rushed to hospital, but officials have confirmed he died in the morning.

The Department of Arts and Culture has since conveyed their condolences.

He had recently Wednesday actor and media personality Simphiwe Ngema earlier this May, with the pair becoming media darlings for their well-publicised romance.

29-year-old Dumi, who played the role of Sfiso Ngema on Rhythm City, died in hospital and shortly after, his family confirmed that his aunt also passed away after receiving the awful news. "I love you. Ngiyabonga Dlambili", she wrote on Instagram. 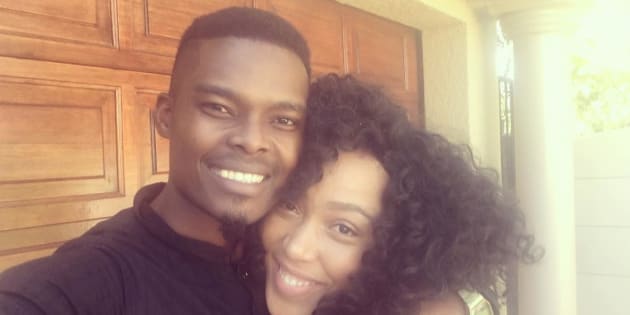 Starlito Turns Himself into Police After Shooting at Local Restaurant