The entire Kannada film industry is aghast at the loss of a fantastic actor and skilled cricket player.

It is being reported that the actor suddenly collapsed on this Saturday, post which he was rushed to the hospital. He was a player of the Karnataka Bulldozers team, which won the championship twice under the captaincy of actor Sudeep. Dhruv was deaf and mute and even with his such disabilities, the multi-talented actor excelled in the industry and sports.

According to the report published by the Times of India, the actor died of multiple organ failure and cardiac arrest. The actor passed away due to multiple-organ failure. After fighting for his life for about 60 hours, he breathed his last in the hospital on the wee hours of Tuesday.

Dhruva was a speech and hearing impaired artiste and has worked in films such as Snehanjali, Thippaji Circle to name a few.

Dhruv became famous after participating in the Celebrity Cricket League (CCL). The Kannada actor Dhruv Sharma was special in his own way.

The 35-year-old is survived by his wife and two daughters. He also played for Karnataka team in CCL for all the six seasons. Sandalwood actors and fans took to social media to express their condolence. 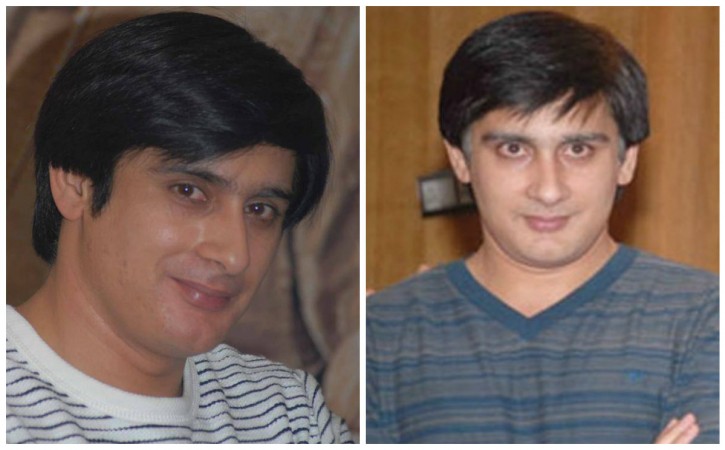 Man overdoses in Dunkin' Donuts restroom while son waits outside

Trump Team Could Not Collude With Itself, Let Alone Putin, Says Kushner

New Pokemon Movie Is Coming to Theaters for Two Nights

NFL Willing to Work With Players to Study Medical Marijuana