The AMC-owned network has teamed up with Canada's CBC and ordered a miniseries about the emergence of HIV and Hepatitis C in Canada in the early 1980s, TV Guide has learned.

The eight-part series chronicles the emergence of HIV and Hepatitis C in Canada in the early 1980s and the tragedy that resulted after thousands of people were unnecessarily infected by tainted blood, according to SundanceTV officials.

Considered one of the largest preventable medical disasters in Canadian history, the contamination prompted a federal inquiry and billions of dollars in claims.

Per a press release from Sundance, the miniseries is a passion project for Cooper (who's also now working as a showrunner on the second season of Dirk Gently's Holistic Detective Agency), because he was one of those infected with Hepatitis C from the "tainted" blood.

Make up Your Mind Over Future, Barcelona Legend Carles Puyol Asks Neymar
Valverde can expect a hard time ahead of another meeting with Real Madrid in the two legged Spanish Supercopa which begins on August 13th.

"I am thrilled and, frankly, somewhat daunted by the opportunity to tell this story that has deeply affected so many people", Cooper said. "CBC is the ideal place for this project and I am grateful to Sally Catto and everyone at the broadcaster for their support". AMC Studios will manage worldwide distribution outside of Canada. The series is created by Robert C. Cooper, who will serve as showrunner.

"SundanceTV has a reputation for bringing our viewers the best programming from around the world, and the ability to do that with a creative partner like Rob, who has done such remarkable work with our sister network BBC America, is something truly special", SundanceTV and Sundance Now general manager Diedrichsen said.

A CBC and SundanceTV original series, "Unspeakable" is produced by Mezo Entertainment, with Cooper and Meridian Artists' Glenn Cockburn serving as executive producers. 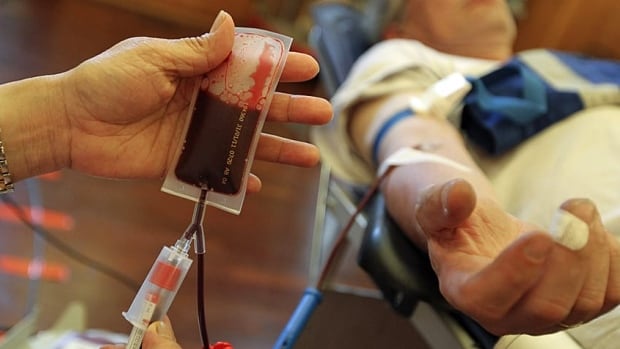 Senate rejects 'skinny repeal' of ACA as 3 Republicans vote 'no'

Up in the air on health care