In a bid to take its allegation against BJD supremo and Odisha Chief Minister Naveen Patnaik over the alleged false affidavit on poll expenses to the national level, a delegation of BJP leaders on Thursday called on the Election Commission of India (ECI) and sought Patnaik's disqualification as MLA.

The saffron party team led by National Spokesperson Sambit Patra met the ECI and reiterated its allegation of the Odisha CM giving a false affidavit to the ECI on his poll expenses. "Therefore, we have prayed the Commission to declare his membership of the Odisha Legislative Assembly invalid", said Patra to reporters after submitting his party's memorandum to the Commission.

"The affidavit submitted says, contrary to what Patnaik says in his affidavit, that he was given through two cheques and not the RTGS, one amount of Rs. 10 lakh and a second amount of Rs. 6,04,320, both these amounting to Rs. 16,48,320", he said.

"The BJD has conveniently hidden the fact that money has been transferred through the RTGS, also this is hidden in the affidavit of the party to what Patnaik has hidden very conveniently", Patra added. "Moreover it's astonishing to find that the RTGS number claimed by Naveen Patnaik is also the RTGS no.of Mr Ramchandra Hansda, the MP of BJD, who is behind bars because of his involvement in chit fund scam".

This is published unedited from the ANI feed. 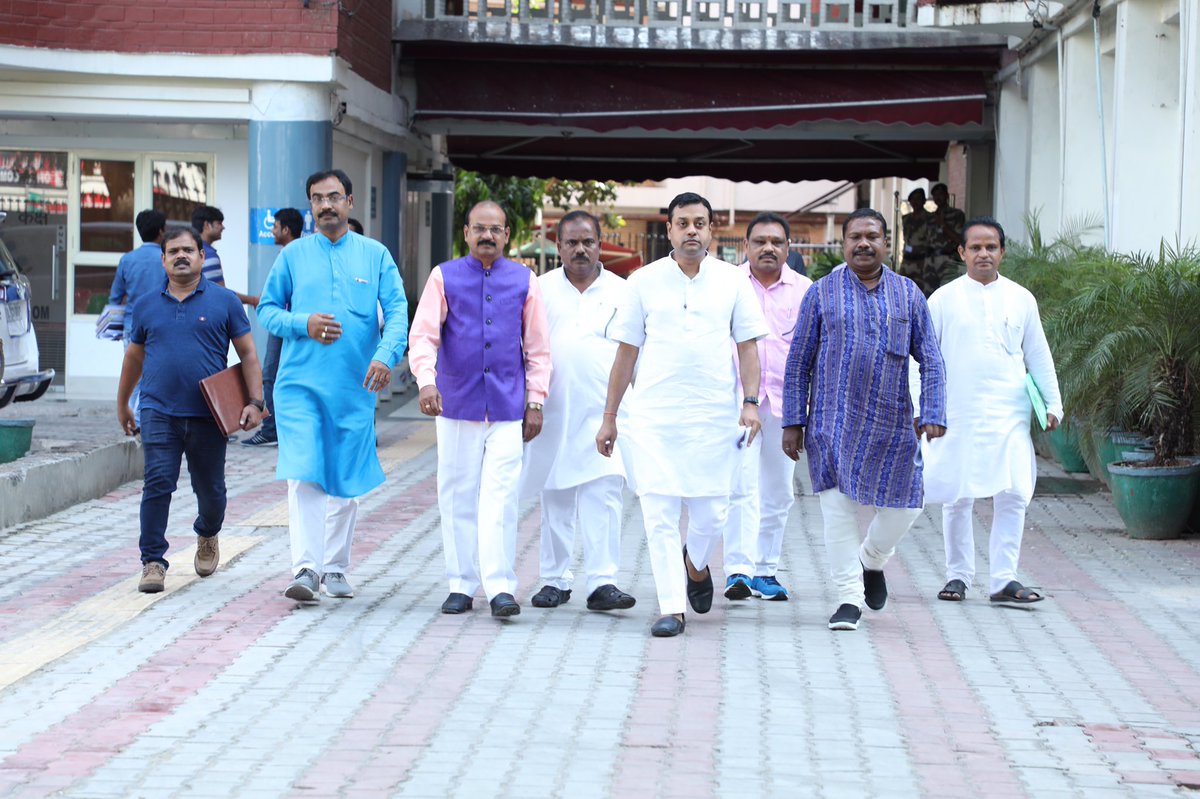 Akshay Kumar on what really happened behind his Indian flag photo

OJ Simpson Is Not Welcome On USC's Campus After Parole