Board of Control for Cricket in India (BCCI) acting secretary Amitabh Chaudhary informed on Wednesday that the board has unanimously adopted all the recommendations of the Justice Lodha recommendations, except five which have some practical difficulties.

Wednesday's meeting has raised objections beyond those mentioned in the SGM on October 1 previous year citing that the court has agreed to hear the practical difficulties, asking it to implement the Lodha recommendations "as far as practicable", board's acting secretary Amitabh Choudhary read out the recommendations which are hard to implement: 1.

Size of the national selection committee; 5 Restriction/disqualification of office-bearers which includes age-cap, tenure and the issue of including government servants/ministers. The current move by the acting secretary may turn counter-productive for the BCCI as the COA, in its fourth status report submitted to the Supreme Court, had praised Chaudhary's efforts to draw a consensus among members pertaining to adoption of the Lodha Committee Reforms.

The most contentious reform the BCCI is against is the eligibility criteria for an office bearer or a representative of a state association to attend board meetings.

Both of them are above 70 years of age and stand disqualified to be BCCI office-bearers as per Lodha reforms.

LG Display CEO reiterates expansion won't affect LCD supply
Reports say that the company is planning to invest US$6.9 billion to build facilities for the production of the next-generation display technology.

The Board, in a resolution that Choudhary termed "unanimous", chose to oppose the age, tenure and cooling-off period. Constitution of the apex council which the board feels has too few members; 4.

Meanwhile, the BCCI is not satisfied with the size of the council as it has one Vice President and the board feels that it can not cover the entire length and breadth of the country.

All five recommendations singled out by the BCCI on Wednesday have been raised by board members consistently in the past as major stumbling blocks preventing reforms. And this is what we've been doing practically for last one year. The BCCI also wants the voting powers granted at present to government institutions comprising Railways, Services and the Universities to be retained. The Board also had issues with the "distribution of powers and functions of executives set out for the office-bearers and the appointed executives". The BCCI remained unaffected.

On Monday, the Supreme Court directed the BCCI to implement as many recommendations as were "practicable" at the SGM.

Interestingly, Choudhary insisted that the board has accepted all the recommendations. "When the court itself is not keen in implementing some reforms and it openly says some are impracticable then how can they persuade the members?" 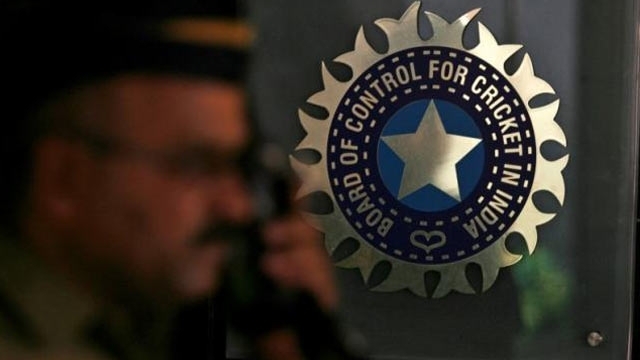