The former South African president's family had complained that the book contained personal details and it is believed to reveal "undignified" episodes and well as family squabbles, according to the BBC.

Mandela, who led the country out of apartheid in 1994, died at age 95 in 2013 after a prolonged illness, and his doctor, Vejay Ramlakan, details the end of his life in the book, Mandela's Last Years. Mandela's widow, Graça Machel, had expressed her displeasure with it. Notably, the publisher said the book was pulled out of respect for the family, and not because the editors think that Ramlakan was lying.

The executors of Mandela's estate said that the content of the book was "deeply regrettable and unfortunate and constitute unlawful disclosures".

Duke of Edinburgh's final public engagement revealed
The Queen 's husband, 96, will attend the Captain General's Parade on the forecourt of Buckingham Palace on Wednesday Aug 2. Since 1952 he has attended 22,219 solo engagements and 637 overseas tours in a career marked by his famous gaffes.

Publisher Penguin Random House South Africa said in a statement Monday that it had made a decision to immediately withdraw the book، Mandela's Last Years، saying no more copies would be distributed.

Nelson Mandela Foundation spokesman Sello Hatang said that the book should not have been published and that the foundation was not involved in its production. "However, given the statements from family members, we have made a decision to withdraw the book", the publisher added.

In a televised interview on news channel eNCA on Sunday, Dr Ramlakan said he had received permission to write the book from the Mandela family, but refused to say who it was specifically. 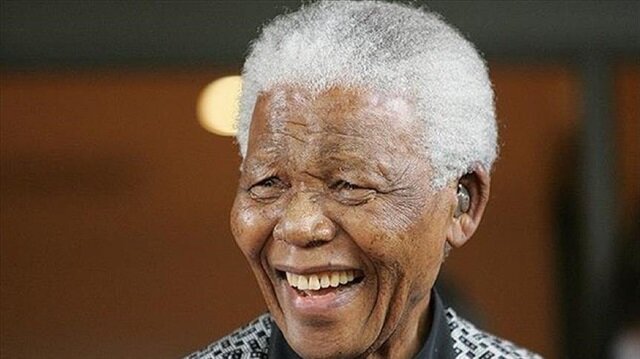