With that creative crew set into place, casting for Tolkien is reportedly starting under the auspices of production company Chernin Entertainment at the behest of Fox Searchlight.

Online magazine Deadline Hollywood reported Monday that the biopic will be scripted by David Gleeson and Stephen Beresford.

In March 1916, he married Edith Bratt before joining the British armed forces, where he served until 1920.

There's been a number of attempts to get a biopic of the Lord of the Rings author off the ground, with one biopic focusing on the relationship between Tolkien and Chronicles Of Narnia C.S. Lewis.

"The Hobbit" and "The Lord of the Rings" were the basis for the two film trilogies.

Hoult is known for his work in films like Mad Max: Fury Road, the zombie love story Warm Bodies, X-Men: First Class, X-Men: Days of Future Past and X-Men: Apocalypse where he played Hank McCoy/Beast.

No release date has been announced for Tolkien, but Hoult will appear alongside his fellow mutants on November 2, 2018 when X-Men: Dark Phoenix hits theaters. The actor will next be seen as a young J.D. Salinger in the upcoming biopic Rebel in the Rye. He's the voice of Fiver in the upcoming animated miniseries Watership Down.

What do you think about Nicholas Hoult possibly playing J.R.R. Tolkien? We want to hear from you! 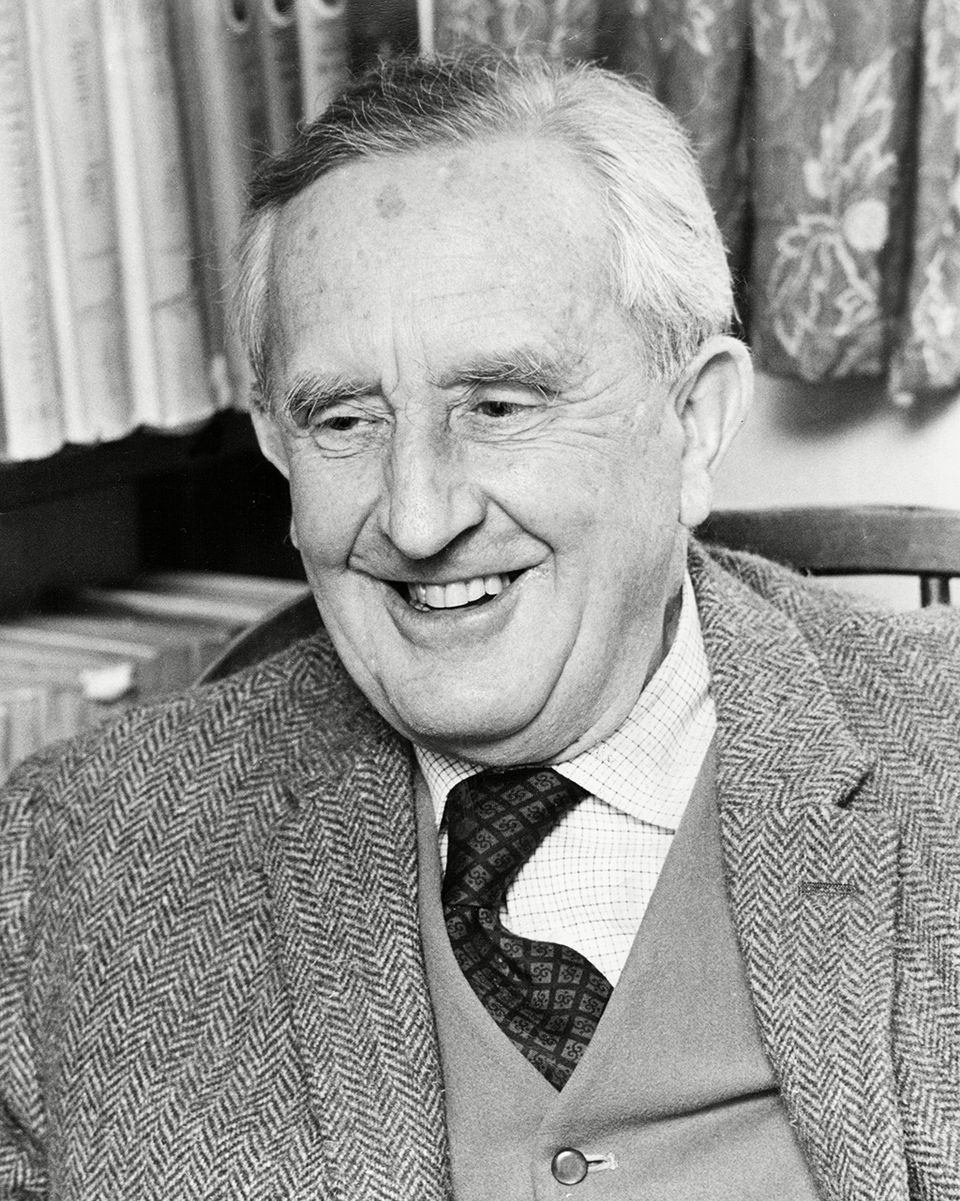