Getting A Vasectomy Could Shave Time Off A Prison Sentence

32 women reportedly have gotten the birth control, while 38 men wait for their surgery. Not to be left out, women can also receive time off if they receive a Nexplanon implant in their arm which will prevent pregnancies for up to four years.

Seventy inmates at the White County jail have volunteered for the new birth control program.

NEW YORK― A jail in White County, Tennessee, is offering reduced sentences to inmates who agree to a vasectomy or birth control implant, ABC 15 reported Wednesday.

"I hope to encourage them to take personal responsibility and give them a chance, when they do get out, to not to be burdened with children. This gives them a chance to get on their feet and make something of themselves", Benningfield told the channel. As for vasectomies, while there is always a risk a procedure can not be reversed, vasectomy reversals are commonly performed.

In addition to the month credit, two days credit is additionally being offered to inmates who complete a Tennessee Department of Health "Neonatal Syndrome Education Program", which aims to educate on the dangers of having children under the influence of drugs. "I see it as a win-win", he said.

Not everyone is enthusiastic about the idea.

"Those decisions are personal in nature and I think that's just something the court system should not encourage or mandate", Dunaway told WTVF.

"Offering a so-called "choice" between jail time and coerced contraception or sterilization is unconstitutional", an ACLU statement read. Such a choice violates the fundamental constitutional right to reproductive autonomy and bodily integrity by interfering with the intimate decision of whether and when to have a child, imposing an intrusive medical procedure on individuals who are not in a position to reject it. Judges play an important role in our community-overseeing individuals' childbearing capacity should not be part of that role. 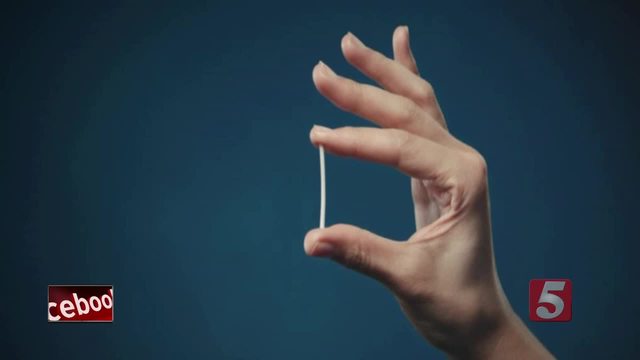 Man shouts 'acid' as he sprays drinker at Solihull pub