Sweden's Volvo Car Group has said that it will set up a joint venture with its Chinese parent to share existing and future technology with other brands in the Geely family.

Volvo Cars, the premium vehicle maker, has reported strong growth in operating profit of SEK6.8bn in the first half of 2017, compared to SEK5.6bn for the same period past year, after taking market share across Europe and experiencing a robust sales increase in China.

Under Chinese ownership since being bought by Zhejiang Geely Holding Group from Ford in 2010, Volvo has taken on larger rivals such as BMW and Daimler's Mercedes-Benz with new premium models. The first half increase in sales means Volvo Cars remains firmly on course for a fourth consecutive record year. We are confident we will report another record year in terms of sales.

Delivery problems have dogged Volvo in the United States this year, contributing to a 7% drop in first-half sales there.

Volvo said it expected an upturn in the second half of the year and aimed to deliver "solid full-year growth" in the United States as tight global supply of its XC90 model eased and its new XC60 mid-size SUV hit the USA market. It does not have a manufacturing base in North America but is building a U.S. plant to boost supply. "In the second half, we will have the XC60 launched and that is really for the USA market an even bigger vehicle".

According to the MoU signed today, Volvo Cars, Geely Auto and Lynk & Co will share vehicle architecture and engine technologies through cross-licensing arrangements of technologies managed by the new joint venture.

Furthermore the MoU states that the intellectual property rights for the technology to be shared will remain with the company that has developed it, but the technology itself will be available for use by Volvo, Geely Auto and Lynk & Co, via license agreements.

With earnings and sales rising, speculation has been growing that an initial public offering (IPO) is on the cards. But it said it had no immediate plans for an IPO. 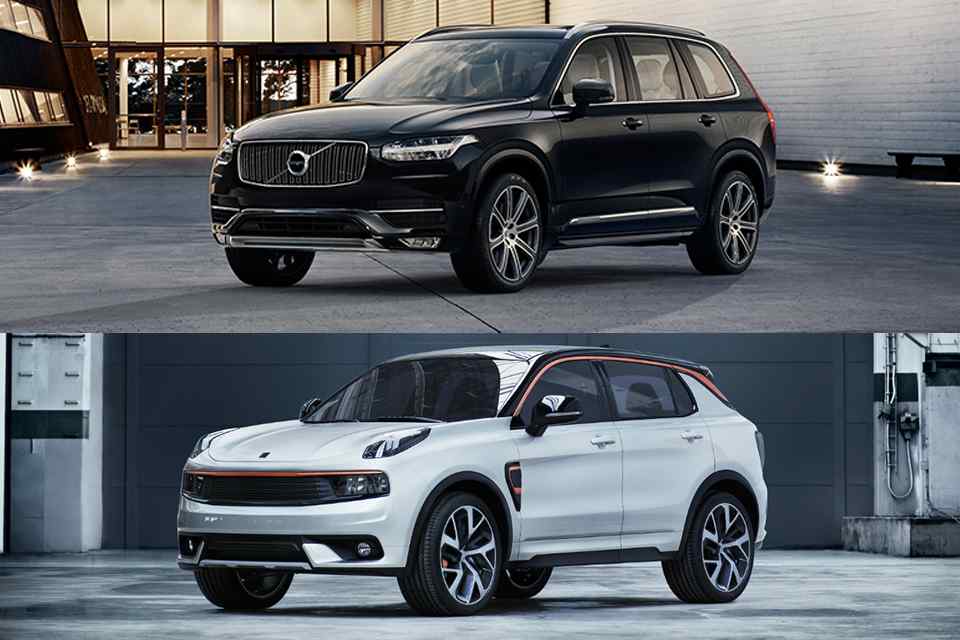 No Daytona Clash for Earnhardt next year, says wife

EU's Barnier and Verhofstadt are out to punish Britain