It said the "scales have tipped", with more than half of people getting drug treatment for the first time.

In its latest global report on the pandemic, which has killed around 35 million people worldwide since it began in the 1980s, the UNAIDS agency said there were particularly encouraging signs in Africa, a continent ravaged by the disease.

Southern and Eastern Africa have seen the most dramatic improvements, with annual new infections dropping by 29 per cent since 2010, while annual AIDS fatalities plummeted by 42 per cent.

As a result, more people in what had been some of the worst affected countries, are now living longer.

And among the most significant impacts of a vast scale-up of HIV testing, treatment and prevention programmes, has been in the reduction of AIDS-related deaths, which have dropped by nearly half since 2005.

In these two African regions, life expectancy has jumped by 10 years in the past decade.

Mr Sidibe added: "Communities and families are thriving as Aids is being pushed back".

Democrats preferred in 2018, but without anti-Trump motivation
Asked who he would rather have a beer with if neither one of them was president, Cowart said he'd rather stay home. Even the most recent Russian Federation revelations seemingly haven't dented support for Mr.

The report warned, however, that not all regions are making progress.

For the first time, more than half of people in the world living with HIV have access to treatment, UNAIDS said in a report released today in Geneva.

AIDS claimed the lives of 1 million people in 2016, a decline of almost 50 percent from the 2005 toll that marked the peak of the deadly epidemic, the United Nations said in a report issued on July 20.

Amid the overall positive trend, UNAIDS sounded the alarm over developments in Eastern Europe and Central Asia, the only world regions where HIV infections and AIDS-related deaths are on the rise.

"We met the 2015 target of 15 million people on treatment and we are on track to double that number to 30 million and meet the 2020 target", said Michel Sidibé, Executive Director of UNAIDS.

"We will continue to scale up to reach everyone in need and honour our commitment of leaving no-one behind". 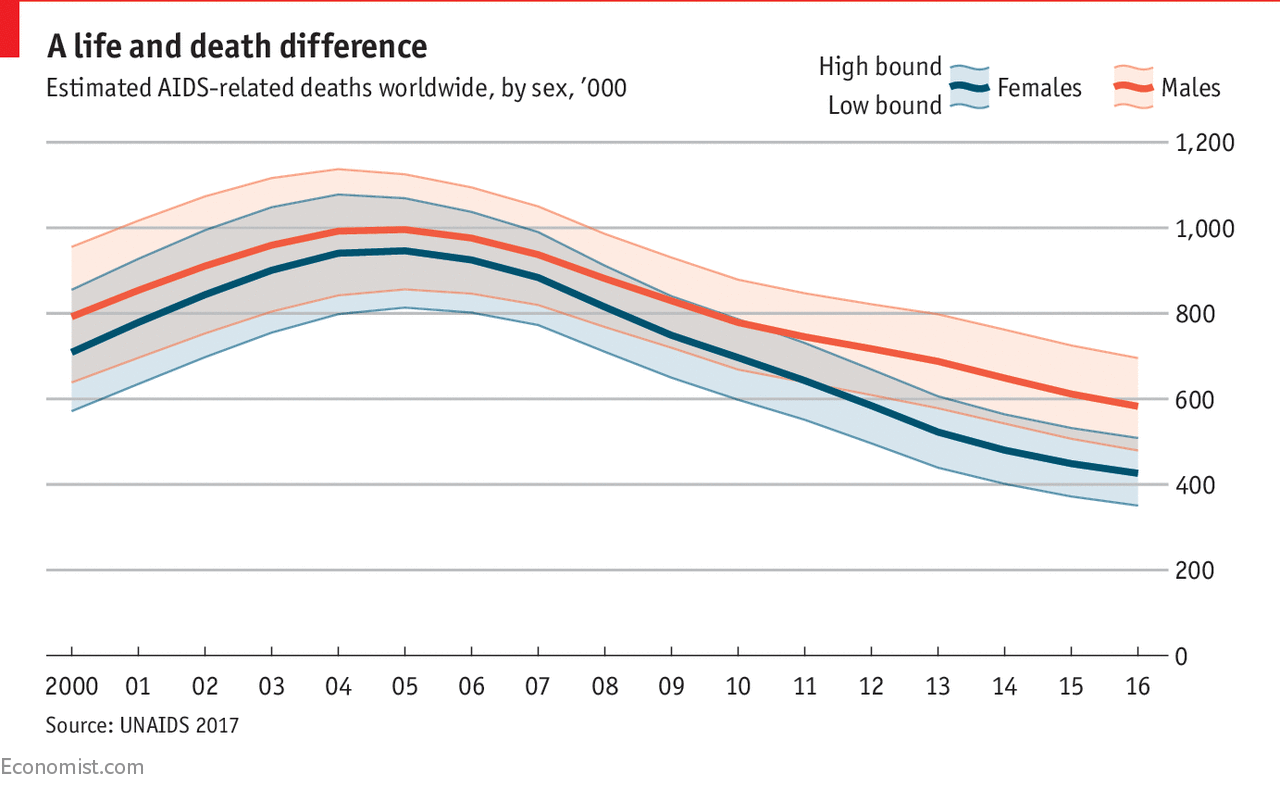