Amnesty said in a statement that the rights workers "are suspected, without grounds, of 'committing crime in the name of a terrorist organization without being a member'".

Turkish President Recep Tayyip Erdogan launched a huge purge of state institutions after rogue military officers tried to topple him a year ago.

"We are calling on President Trump to boldly embrace religious freedom and in face-to-face discussions with President Erdoğan, demand the immediate release of Pastor Brunson", said the Rev. Patrick Mahoney, a human rights and pro-life activist, as part of a demonstration outside the White House at the time.

Two foreigners - a German and a Swedish national who were leading the digital information workshop - remain in pre-trial detention.

"This is not a legitimate investigation, this is a politically motivated witch-hunt that charts a frightening future for rights in Turkey".

Shetty previously said that Amnesty is "profoundly disturbed and outraged" that Turkey has chosen to arrest Eser and others "so blatantly without cause".

The Foreign Affairs Minister Simon Coveney has criticised the arrest of human rights defenders in Turkey. "This decision can not be allowed to stand".

The Turkish authorities have arrested at least 50,000 people and sacked more than 100,000 in the wake of the attempted coup. Last month a senior official of Amnesty International was arrested for alleged ties with Fethullah Gulen, the cleric who lives in exile in Pennsylvania and is blamed by Erdogan for instigating the coup. Turkey accuses Gulen of masterminding the coup attempt, a charge he denies. 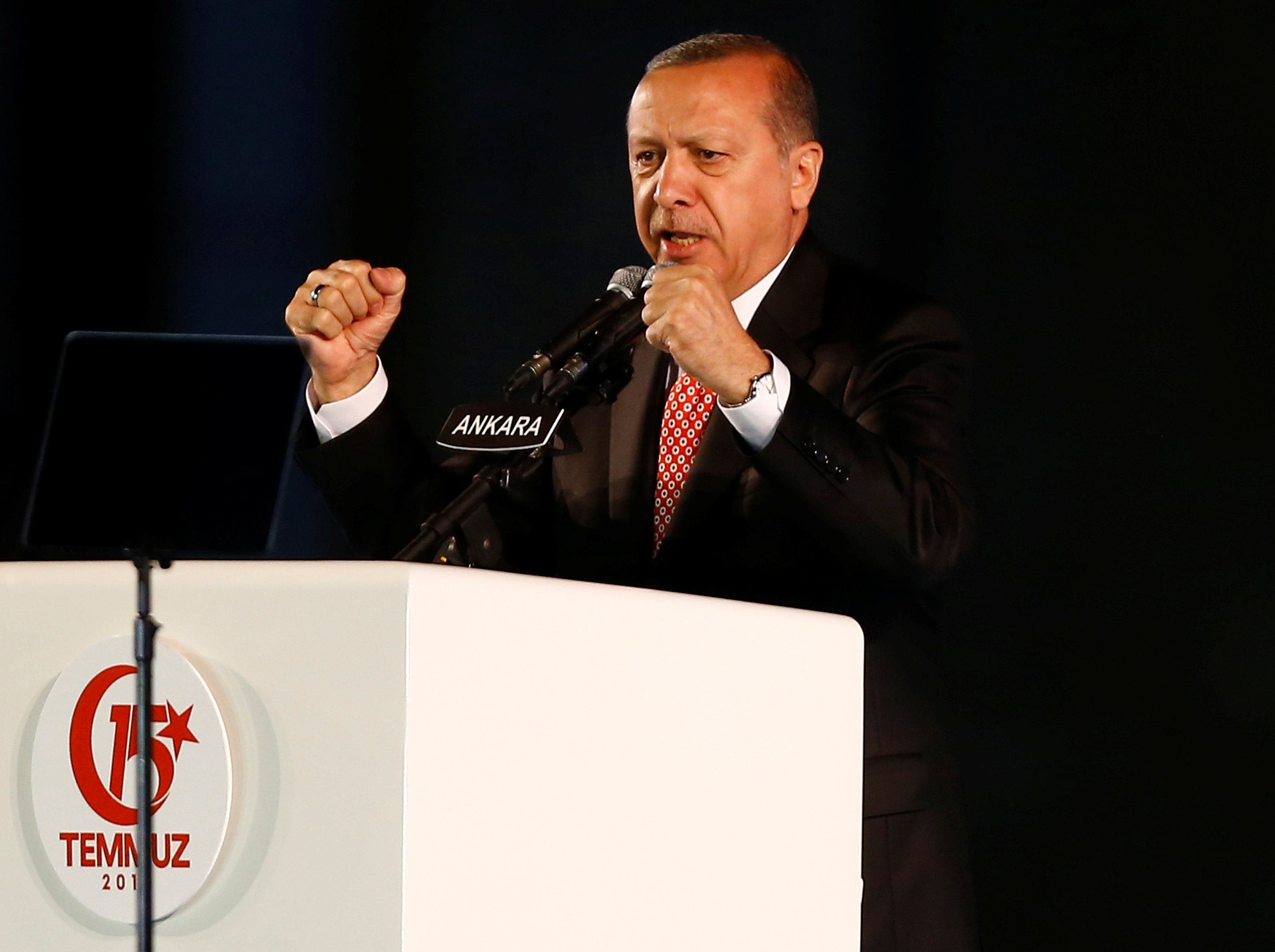